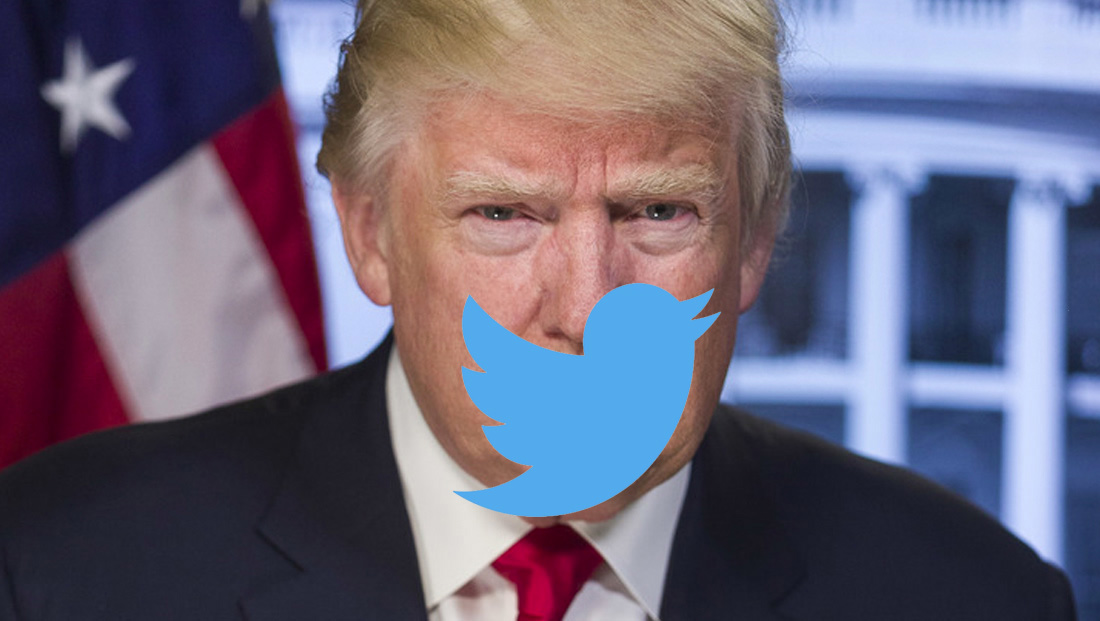 Donald Trump tweeted about a purported “win” in the trade wars with China, citing CNBC — but left out some very important information.

President @realDonaldTrump tweeted the headline from one of my charts this morning on @CNBC, the one showing the US is winning the trade war in dollar terms. He didn’t tweet out the other chart showing it’s losing in percentage terms. So here’s both in case you missed them. 1/ pic.twitter.com/DmNtzzcSvx

Left: Trump's tweet about something on CNBC
Right: The actual CNBC quote