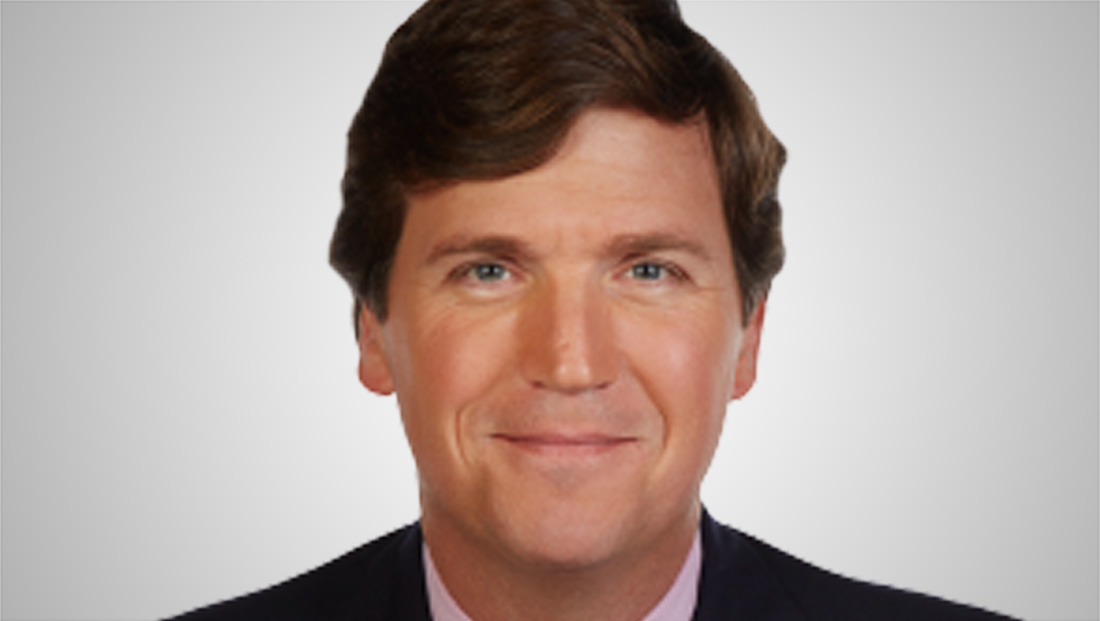 After news that a crew filming comedy segments for CBS’s “The Late Show” were arrested for unlawful entry of the U.S. Capitol grounds, conservatives, including Fox’s Tucker Carlson, were quick to draw comparisons to the events of Jan. 6, 2021.

On Friday, June 17, 2022, Carlson directly labeled the action of the crew as an “insurrection.” Other prominent conservative voices have made similar comparisons.

Most definitions of the word “insurrection” include a reference to violence in addition to being an attempt at an uprising against a government.

The crew apprehension on June 16, 2022, was not violent and did not cause any damage, unlike the hundreds of people who allegedly illegally entered the Capitol Jan. 6, 2021, in an apparent attempt to stop the certification of Joe Biden’s win in the 2020 election.

These rioters also caused significant damage to the building, including entering Congressional offices and, in one case, even sitting at House Speaker Nancy Pelosi’s desk.

Five people died during or immediately following the Jan. 6 riot, with 138 police officers reported injured. Four additional officers would die by suicide in the months following the attack.

No one was injured, much less killed, during the June 16 incident.

The crew was in the building to film comedic segments — with there being no evidence that the seven-person crew was planning to attempt to overthrow the government.

Carlson took particular pleasure in noting that the crew had been given “access” to the Capitol grounds, an apparent attempt to frame the arrest as evidence that the unnamed members of Congress who approved the June 17 visit committed the same action that GOP lawmakers are being accused of.

There is video evidence that Republican members of Congress appear to have provided alleged insurrectionists with access to the Capitol complex in the time leading up to the insurrection.

At least some of these alleged participants can be seen taking photographs of areas such as stairwells and security checkpoints that would typically be of little interest to a “tourist,” which is how many conservatives have attempted to label those who allegedly entered the Capitol Jan. 6.

These tapes have been shown during the house select committee’s hearings on the insurrection and include individuals who have pled guilty to federal charges relating to the events of Jan 6.

Carlson continued to harp on the incident, claiming the crew was there to “harass” Congress and also pointing out that the crew was facing the same charge, unlawful entry, as many of the alleged Jan. 6 rioters.

According to CBS, the crew had been authorized to conduct interviews with members of Congress, hence their presence in the building.

After departing their last appointment, the crew stopped at an additional location in the Longworth House Office Building, where they were detained.

The crew appears to have been in violation of a general policy that requires visitors to be accompanied by an official escort while inside the Capitol complex.

In some of the surveillance recordings prior to Jan. 6, members of Congress can be seen greeting the groups who were allegedly there to conduct “reconnaissance tours,” though in most cases the officials did not remain with the group, leaving that up to staffers.

Carlson’s attempt to compare the crew to insurrectionists was widely ridiculed by media outlets, including Colbert himself.

On his June 20, 2022, show, Colbert called Carlson’s comparison a “grotesque insult to the memory of everyone who died.”