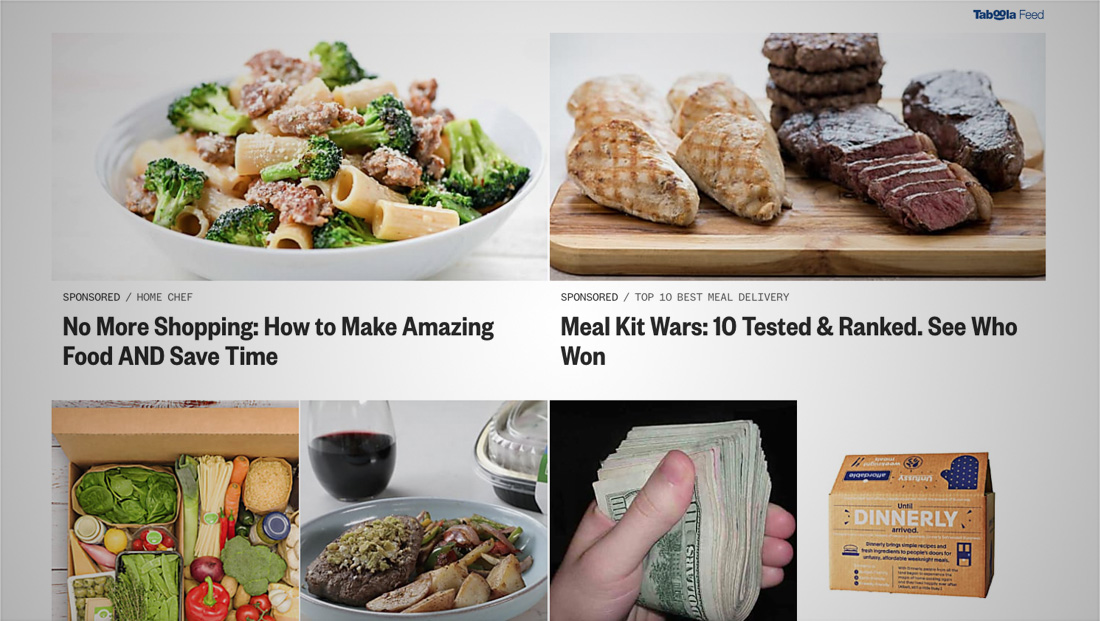 Two major companies behind those ‘recommended content’ ads are merging

Rivals Taboola and Outbrain, who both insert “recommended content” and native advertising on digital properties, including news sites, are merging.

The companies both provide similar core solutions — inserting ads and native advertising into digital platforms, including many leading news sites.

This type of advertising has become increasingly popular among both publishers and advertisers.