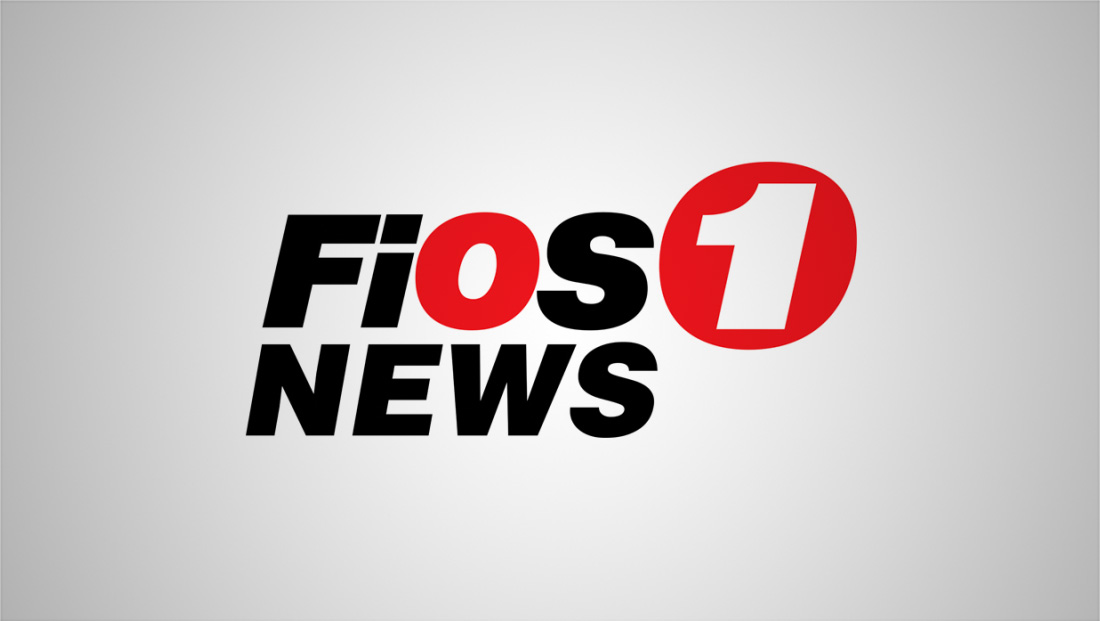 Verizon is shutting down its 24 hour news operation that serves multiple communities in New York state later this year.

Fios 1’s content has been produced by an independent station under a contract with Verizon.

The station, WRNN, says it had been negotiating with Verizon for a year on a contract renewal, but the companies could not reach an agreement.

Instead, Verizon has opted to shutter the service, with a company spokesperson confirming that it will no longer offer the service as of later this year.

After Fios 1 shuts down, only Altice’s News 12 Networks will provide hyper-local coverage of the Lower Hudson Valley, New Jersey and Long Island

Fios 1 launched in 2009 with its Long Island and New Jersey services, with a Lower Hudson Valley offering coming in 2014.