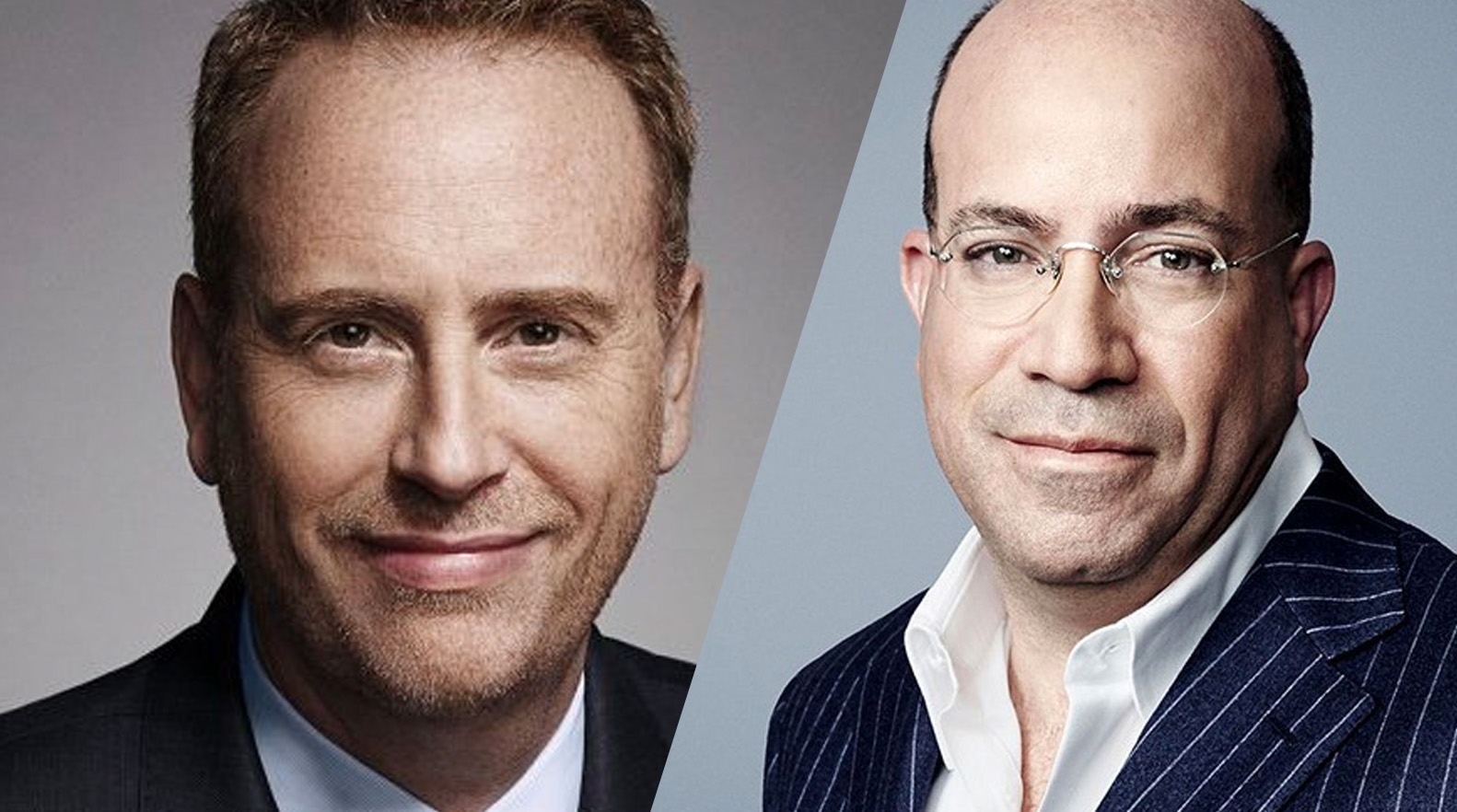 WarnerMedia has announced a major shakeup that fills out the executive suite following two notable departures.