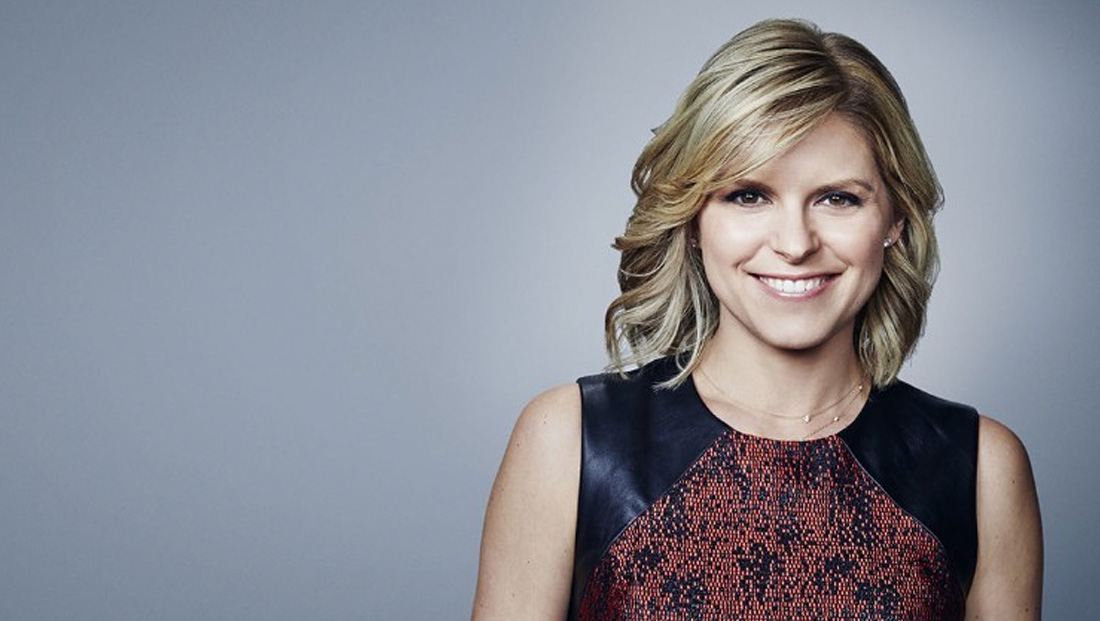 Bolduan started at CNN in 2007, working as a national correspondent for the network’s affiliate news service, Newsource.