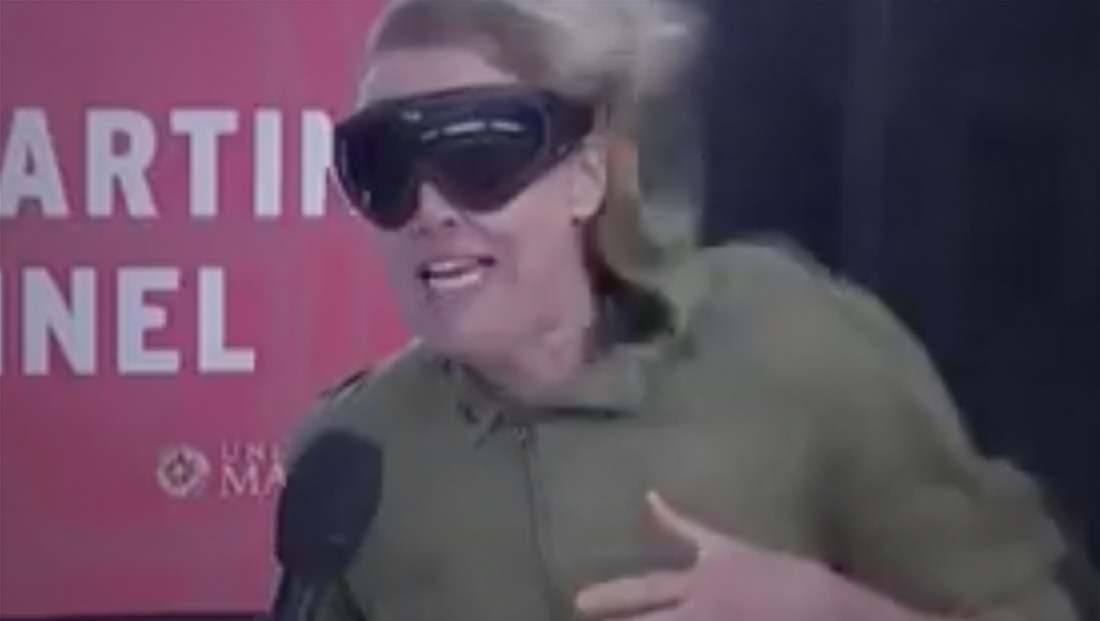 You know those infamous shots of news reporters standing in hurricane winds? Well, you don’t even need a real hurricane to achieve that.