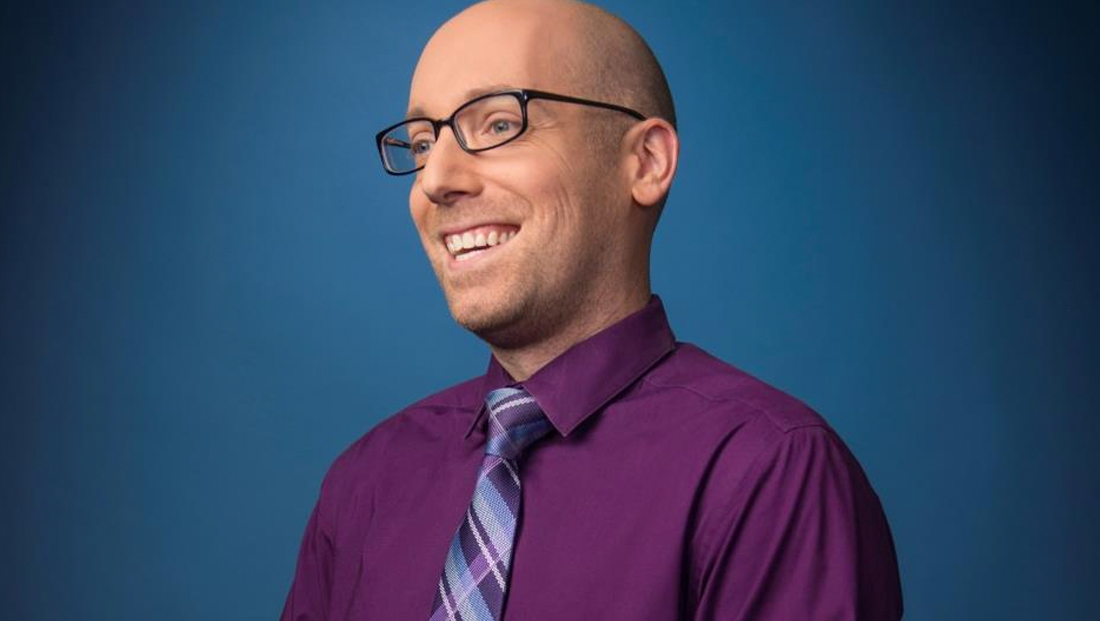 He’s headed to AT&T’s “growing” weather department and won’t be appearing on-air regularly, according to a thread on his Twitter account.

AT&T, like many large companies, runs back-office weather departments to aid its operations in a variety of ways, from predicting when and where repairs might spike due to high winds or ice taking out telecommunication lines to planning for installation projects.

He updated his handle to @MarkElliotWX to remove references to the Weather Channel and thanked his coworkers and viewers in his thread.

TL;DR My time at @weatherchannel is coming to a close after 18 years. And I will miss being able to talk to you directly from the TV! But I’m excited about a new off air opportunity. Wish me luck and notice the new twitter handle to keep in touch! A Thread: