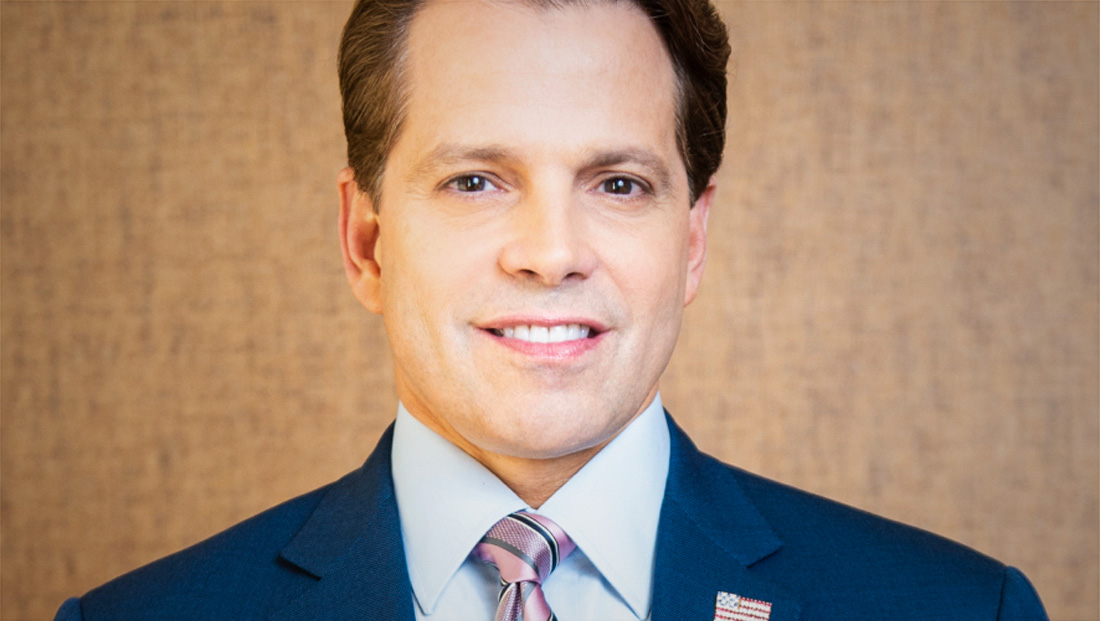 “He worked at the White House for less than 2 weeks and is certainly no expert on (Donald Trump),” she said, according to a tweet from CNN’s Jim Acosta.

“This is all self-serving on his part and the media plays right into it. It’s embarrassing to watch,” she added.