Who is NBC’s pick for new ‘Saturday Today’ anchor? 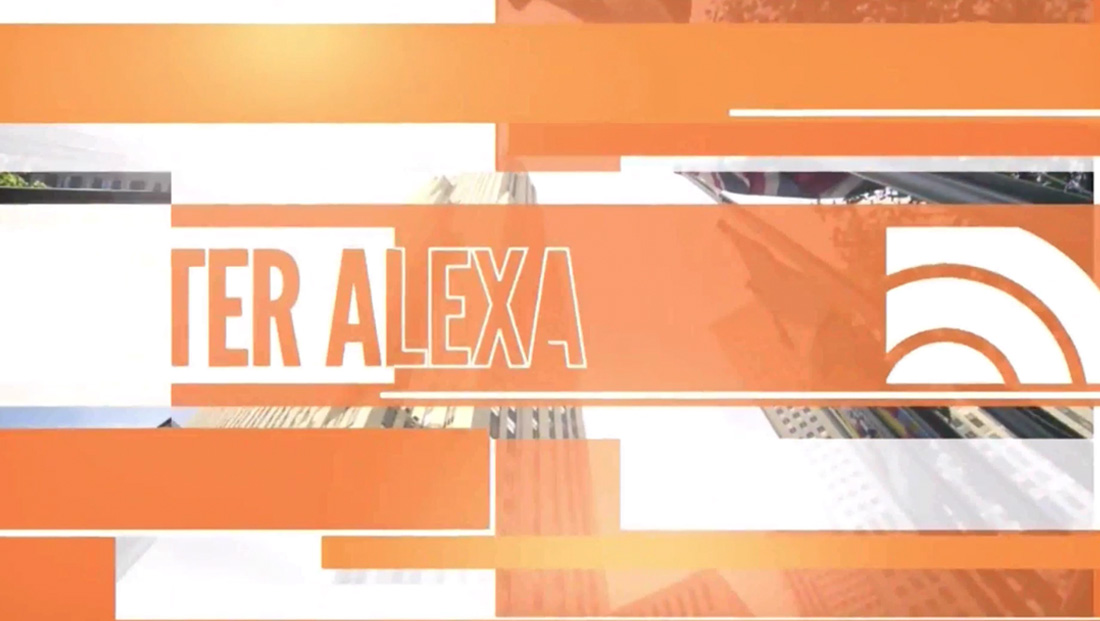 It’s been quite a week of changes at “Today” — first NBC announced it is cancelling Megyn Kelly’s hour of “Today” following controversial “blackface” comments Kelly made.

Now, NBC has named a replacement for Craig Melvin on “Saturday Today.”

NBC Correspondent Peter Alexander will take over the anchor chair permanently — following Melvin’s exit to focus on his weekday appearances of the show and MSNBC duties.

Alexander will commute to New York every week and continue reporting from the White House during the week.

Alexander, who joins Sheinelle Jones and Dylan Dryer, had his name added to the open Saturday, Oct. 27, 2018.

He was also treated to the “Today” tradition of replaying his name from the recorded announcement.