Will ‘The Good Fight’ get a fourth season? 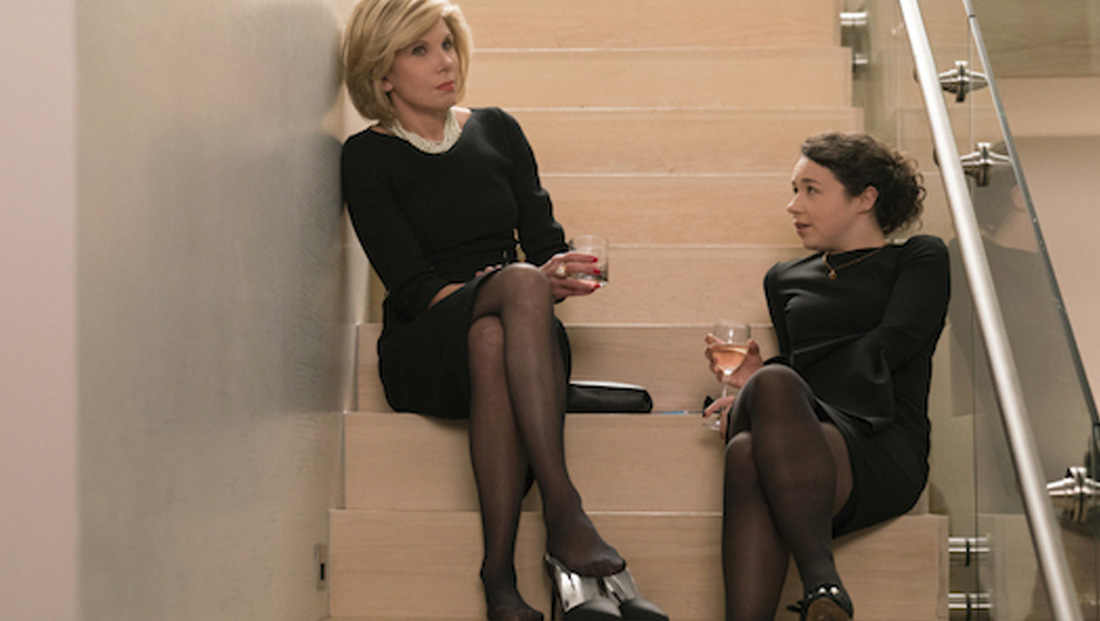 The CBS All Access series and “The Good Wife” spinoff “The Good Fight” has earned itself another season.