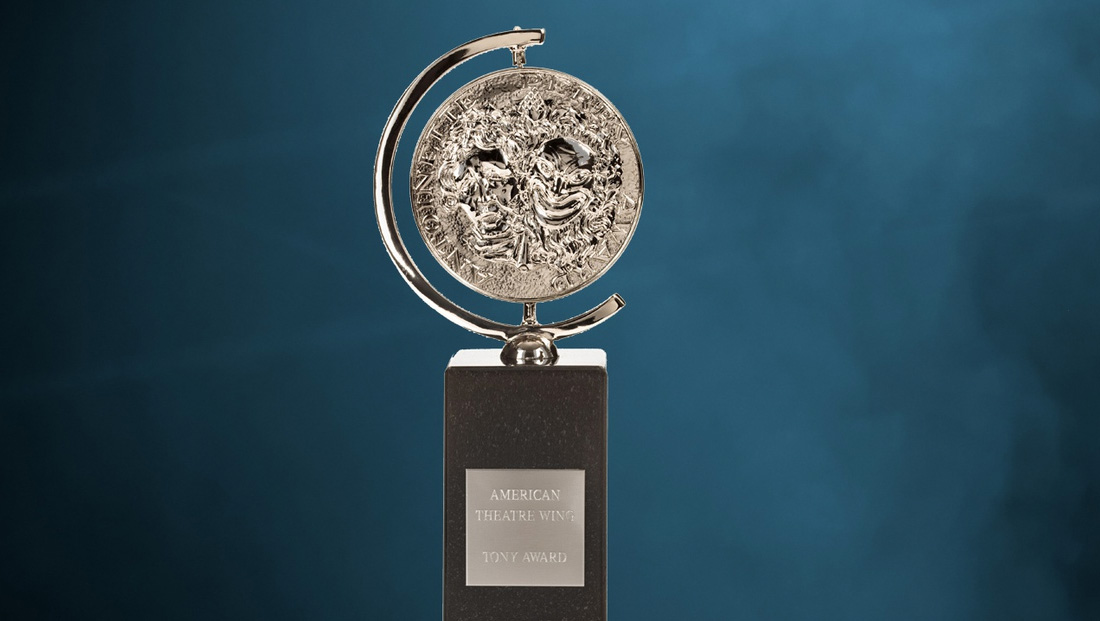 Add the Tonys to the list of major events that have been postponed due to coronavirus.

The awards ceremony was scheduled for June 7 and would be telecast by CBS.

Due to a state order, all Broadway shows are dark — causing some productions to miss their opening nights. Other plays that were in previews have since announced they would close.

The Broadway League and American Theatre will, who jointly organize the Tonys, have not announced a new date, saying only that the event would be rescheduled when it is safe to do so.

This would make it impossible for voters to attend the plays they were voting for.

The theater and entertainment industry has also been thrown into chaos, with many actors, backstage and front of house workers facing financial difficulties.