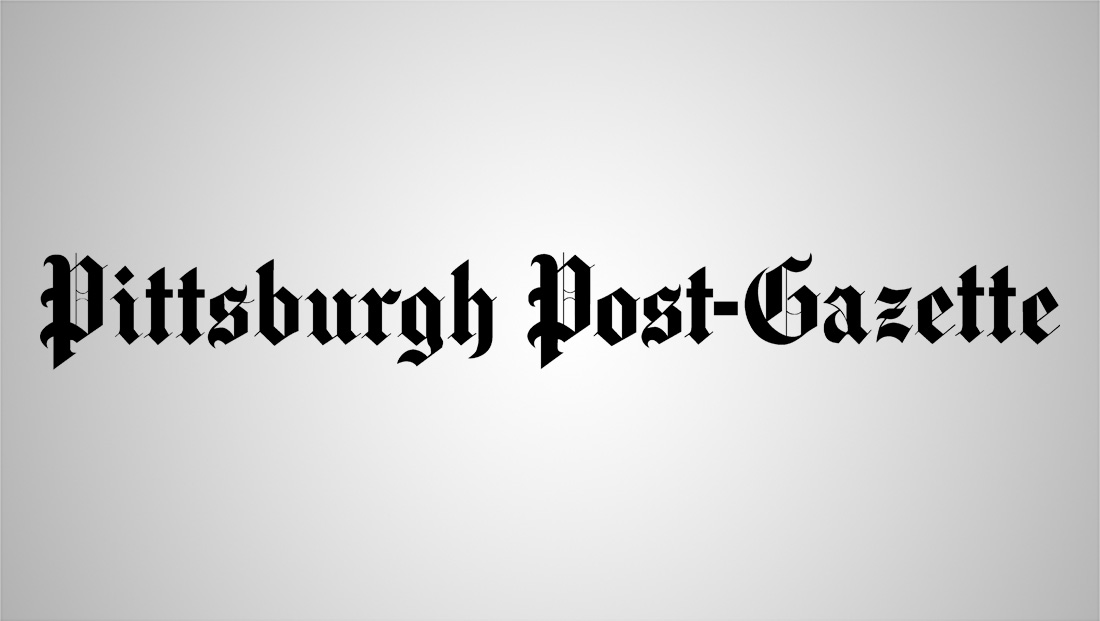 The Pittsburgh Post-Gazette will donate the $15,000 that came with its Pulitzer Prize for its coverage of the Tree of Life Synagogue Shooting to the congregation.