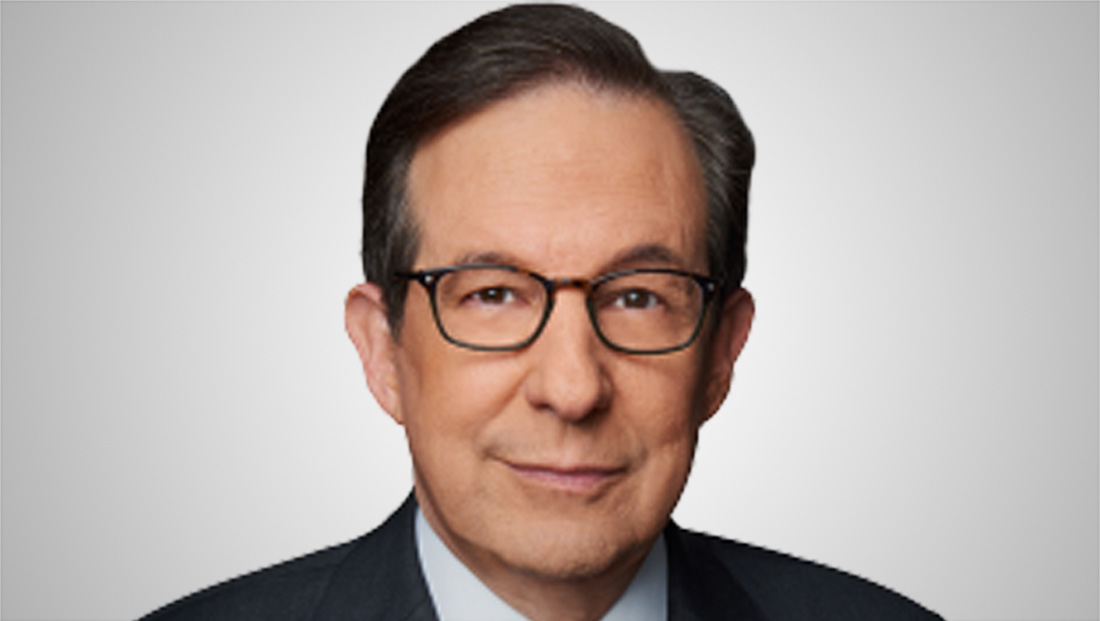 CNN+’s apparently low adoption rate is reportedly sparking turmoil with at least one big-name personality within the network.

Former Fox anchor Chris Wallace, who was likely lured to CNN+ with a lucrative paycheck, is reportedly “having daily breakdowns” over the “miserable launch,” according to News Cycle Media founder Jon Nicosia.

SOURCE: Chris Wallace is "having daily breakdowns" over the "miserable launch" of @CNNplus. Wants a "CNN show or is threatening to walk" they go on. "He is having staffers count how many times a day his promo is playing"

His sources also add that Wallace has reportedly been pushing for a show on CNN proper or he might exit the network completely.

They also claim Wallace is having staffers count how many times promos for his show are running.

Talk of Wallace getting a CNN show in addition to his CNN+ duties isn’t new. With the amount of money CNN is likely investing in him, some have been left wondering why the network isn’t making use of him in other ways.

Right now, the horribly named “Who’s Talking to Chris Wallace?” appears to be a not-so-subtle attempt to replicate “Larry King Live,” apparently trying to take advantage of Wallaces’ skills as an interviewer.

However, with at least one report saying only about 10,000 people are watching CNN+ on a daily basis, that’s not encouraging news.

It wasn’t immediately clear how many viewers Wallace’s show is generating.

CNN does have a 9 p.m. timeslot open on its primary channel after it fired Chris Cuomo. However, Wallace’s style is decidedly different from Cuomo’s and it’s not clear if he could attract viewers in the key demos the linear channel needs in order to generate high advertising revenues.

It’s also possible CNN could put him on once a week, similar to his duties at Fox where he primarily hosted its Sunday morning political affairs show.

Network anchor contracts often contain a guarantee of a minimum number of hours on air while also defining a maximum number before a deal might need to be reworked.

Terms of Wallace’s deal with CNN were not disclosed, so it’s not clear if the possibility of a linear CNN show was, perhaps, dangled as an enticement to sign on with the streamer.

Either way, most TV talent prize being on the air with large audiences because it raises their value and gives them more exposure, thus possibly giving them more leverage during contract re-negotiations.

There’s been no word if former MSNBC anchor and NBC correspondent Kasie Hunt is sniffing around for more opportunities too.

She notably left NBC hinting that the network wasn’t willing to pay her what she felt she was worth and currently hosts “The Source” on CNN+.

However, she’s also likely a pricey investment for CNN so it could make sense for the network to use her in other ways assuming her contract allows for that. She’s already, for example, filled in on “New Day” as well as appearing on panels and contributing reporting to the network.

Meanwhile, other reporting indicates that CNN could be scaling back on its planned $1 billion investment in CNN+, which could mean staff cuts, though the network might be more likely to start trimming behind-the-scenes staff before dropping talent.

Many network anchor contracts are guaranteed in the sense that most or all of the value of the contract has be paid out even if the network opts to cancel a show and not reassign the talent. Sometimes if a show is canceled, the deal can include a “make good” that includes a new assignment, so it’s possible CNN could attempt to recoup its investment in its on-air hires by moving them to the linear channel should the streamer end up folding or reshaping its programming and business model.