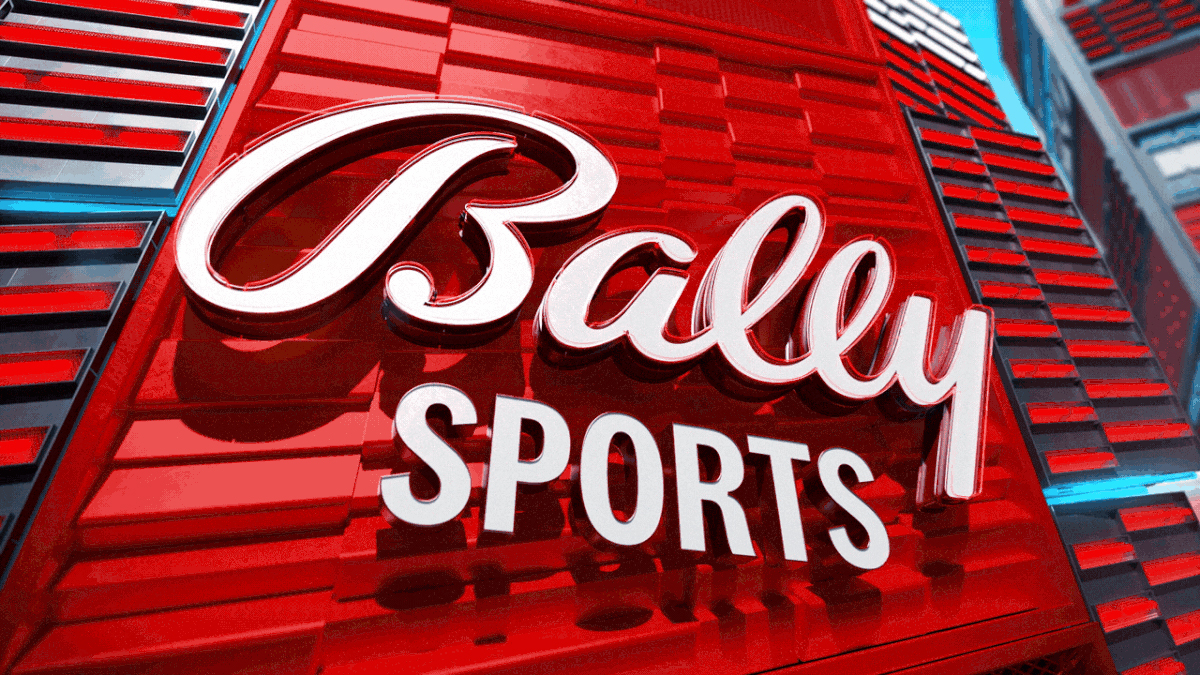 Even as CNN+’s digital grave is still fresh, Sinclair Broadcast Group announced more details for its sports streaming service, including that it will also use a “plus” name.

Bally Sports includes a series of regional sports networks previously owned by 21st Century Fox that were sold to Disney but then sold to Sinclair in order to avoid conflicts with Disney’s ownership of sports cable giant ESPN.

Sinclair, in turn, struck a deal with Bally to license its name to brand the networks it kept in operation.

Bally Sports networks are largely unavailable on streaming pay-TV services — of the major providers out there, only DirecTV includes it in a bundle.

Other names including YouTube TV, Sling TV, fuboTV and Hulu + Live TV have all stopped carrying it, which is one of the reasons setting up a streaming service is key to Sinclair’s strategy.

Plans call for the streaming service to offer a mix of NBA, NHL and MLB games that will vary by market. However, Bally only has forged streaming broadcast rights with select teams, so the offerings could end up being slim.

Sinclair plans to soft launch the new service in the second quarter of 2022.

Sinclair says it is working on deals with other teams, though it’s not clear how many of those deals could realistically be wrapped up by the launch date — especially considering some streaming rights are already locked up in multi-year deals.

The service’s announced pricing comes in lower than most other sports streamers, with the closest one being MLB.tv at $24.99 a month, though ESPN+ is just $6.99 a month, which includes content from NHL.tv and MLS Live.

ESPN+ has a limited selection of live sports that tends to focus on combat, college, tennis and golf plus limited baseball options, but also includes access to a variety of sports talk shows, documentaries and classic games.

Sinclair has not announced plans to offer original content or series on Bally Sports+. While many streamers use this type of content to lure people in and keep them signed up, the costs of producing this type of content is also significant and has been blamed for the less-than-stellar financials at Netflix and Paramount+.

CNN+, meanwhile, was a news-focused streaming service that was in business for less than a month and largely suffered from what could be a challenge for Bally Sports+ — a lack of content to draw viewers in and enough consumers willing to pay for it.