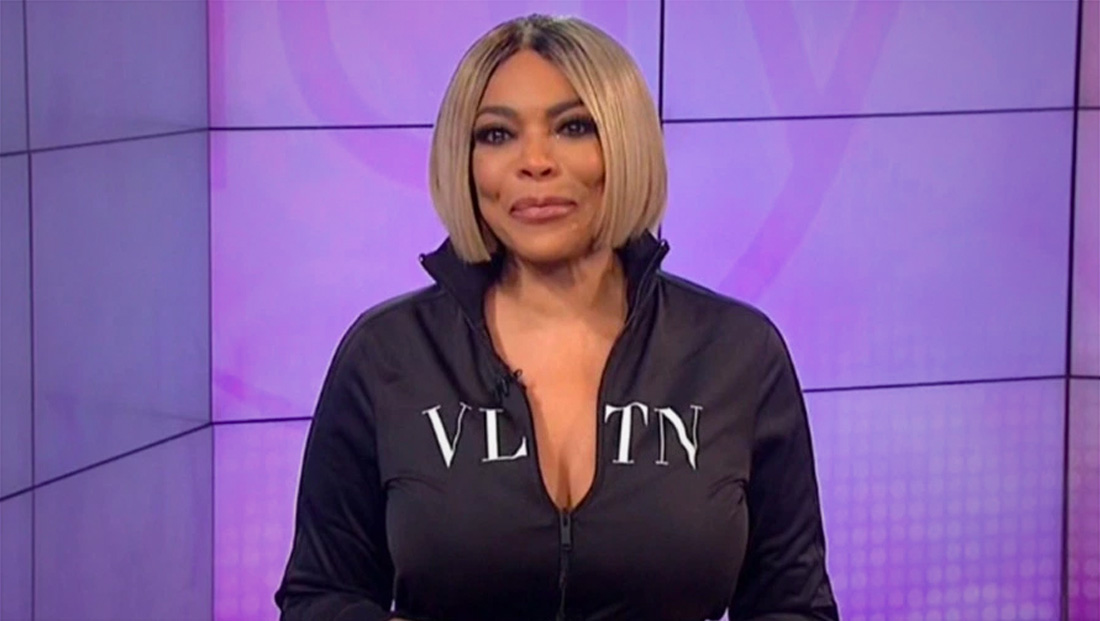 Talk show host Wendy Williams posted a photo of herself with the caption “Ready 😁” to her personal Instagram account April 7, 2022.

The photo shows Williams standing in an unidentified location wearing a jacket and carrying a handbag. It’s not immediately clear when the photo was taken or if it was taken in public or not, though there are some items in the background that suggest the photo could have been taken in or near a closet or dressing room. It’s also not clear what, exactly, she is saying she’s “ready” for — though some have speculated it could mean a return to her daytime talker.

The walls in the space are also a near-black shade, a decorating choice Williams has said she’s a fan of in the past.

Williams has been reportedly struggling with a variety of physical and mental health issues and has not been seen on her syndicated talk show since July 2021.

It delayed its 2021-2022 season premiere a few weeks to give her a chance to recover, but ended up moving forward with guest hosts and panels.

Williams has also been waged in a public battle with Wells Fargo and former members of her team. She alleges that they have taken actions blocking her access to her money, leaving her unable to pay her expenses. Williams has accused former financial adviser Lori Schiller of claiming she was unfit to handle her own affairs, allegedly triggering the lockdown of her money.

The bank, meanwhile, said it would cooperate with releasing funds directly to creditors to pay expenses that have been done on a consistent basis in the past, a move designed to keep clients in these types of situations to still be able to pay for mortgages and living expenses without giving them access to the full balance of the accounts or opening the doors for money to flow anywhere.

Wells Fargo also said it had reason to believe Williams was a “victim of undue influence and financial exploitation.”

She also accused her former manager, Bernie Young, of using her American Express card to hire an attorney to file a petition against her.

Williams did an audio-only remote interview with ABC News in March 2022 where she said she needed three months to get some “private” business in order and she could return to her show.

She has pledged to return to “The Wendy Williams Show” before it ends its run at the end of this season.

Producer Debmar-Mercury has already announced it will be replaced by “Sherri,” a new talk show featuring one of Williams’ frequent guest hosts, Sherri Shepard.

Debmar-Mercury has said it would welcome Williams’ return to hosting a show for them when she recovers, though it’s not immediately clear what benchmark would be used to make that determination or if the company is on board with her returning to “Wendy” this year.