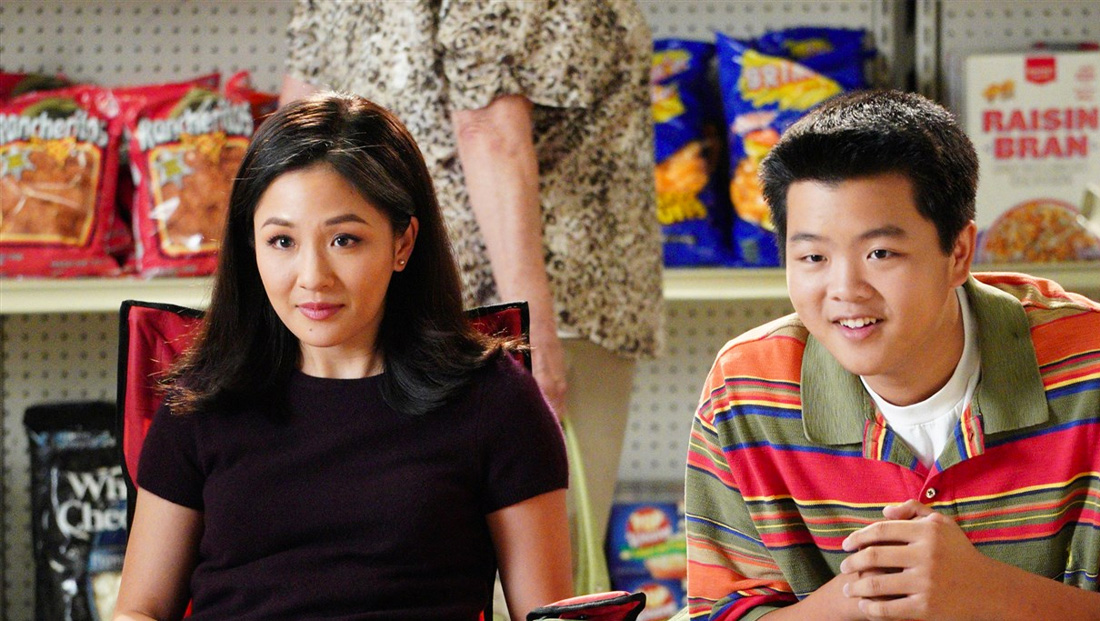 ABC cancels ‘Fresh Off the Boat’

ABC’s “Fresh Off the Boat” is ending after six seasons.

Once the sixth season completes, the show will pass the 100 episode milestone.