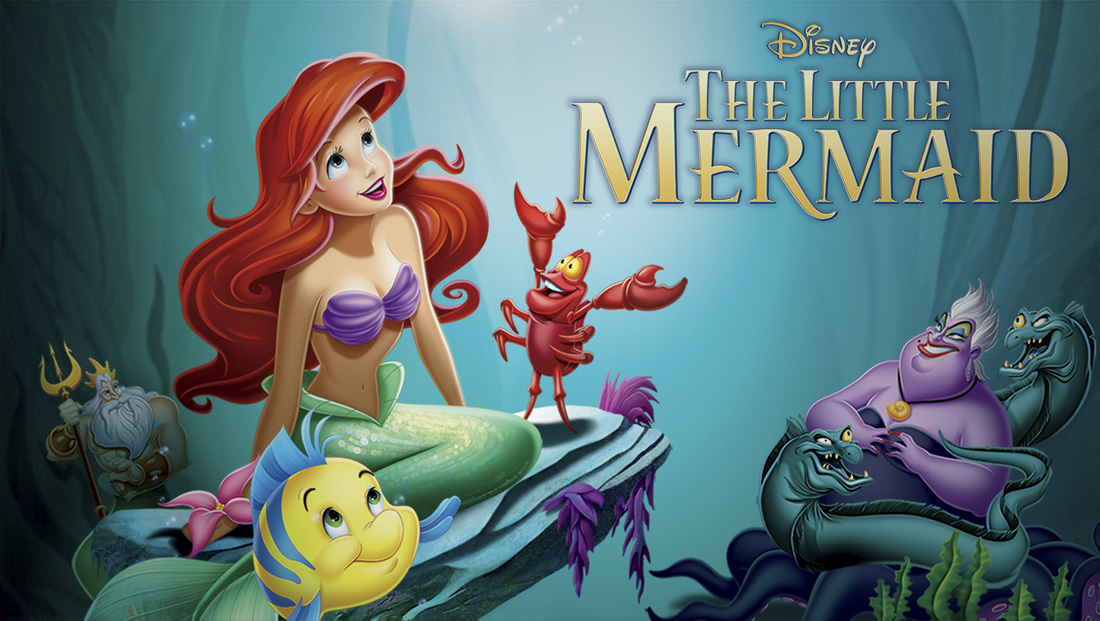 Disney is planning a live broadcast of “The Little Mermaid” — but it’s a bit confusing.

The special will air Nov. 5, 2019, and will star Auli’i Cravalho as Ariel, Queen Latifah as Ursula and Shaggy providing the voice for Sebastian.

Hamish Hamilton, who has worked on Super Bowl halftime shows for Lady Gaga and Beyoncé, will produce and direct.

The production is described as a combination of the 1989 film and 2008 Broadway stage production.

Neither production is to be confused with last year’s film “The Little Mermaid” that centered around the plot of the Disney story but added its own unique elements.