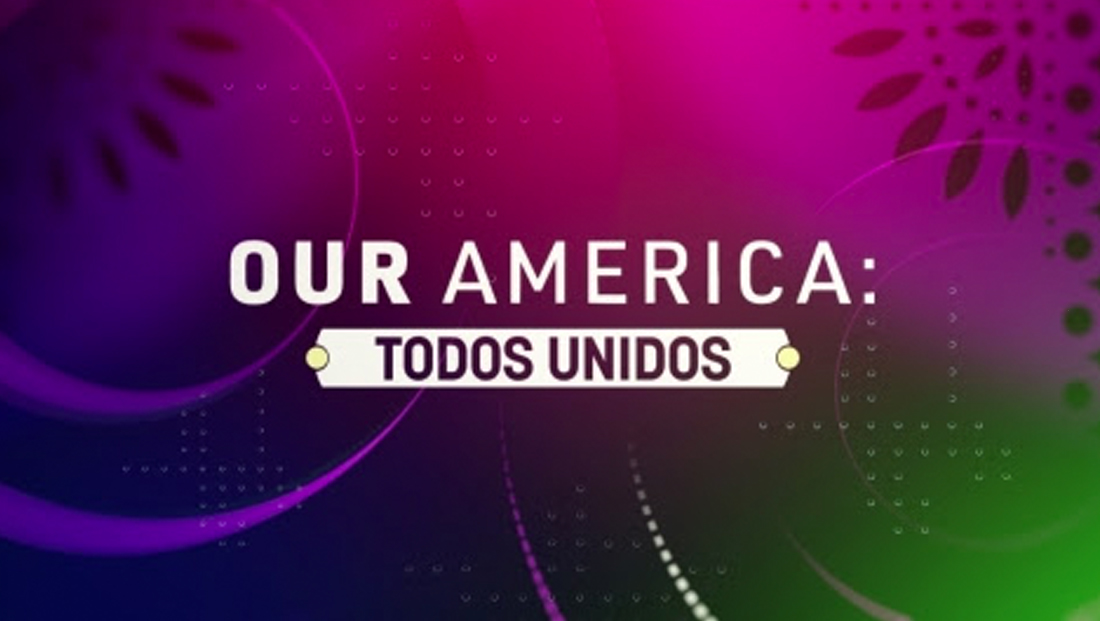 ABC owned television stations will kick off Hispanic Heritage Month 2021 with the streaming premiere of its multiplatform news special “Our America: Todos Unidos” on Sept. 15, 2021.

The news special features a collection of personal stories and a 60-minute special celebrating Hispanic and Latino cultures available to stream across the eight-owned stations’ 32 connected TV apps and on Hulu.

The hourlong special will debut on-air on the ABC-owned stations in New York, Los Angeles Chicago, Philadelphia, Houston, San Francisco, Raleigh-Durham and Fresno the weekend of Sept. 18-19*. The special will also air on National Geographic and FX on Sept. 26 (8 a.m. eastern), FX on Sept. 26 (9 a.m.), and Freeform on Sept. 27 (11 a.m.).

The special is executive produced by ABC Owned Television Stations’ Race and Culture executive producers Mariel Calizo Myers, Porsha Grant and Nzinga Blake. They worked closely with an editorial team comprised of Latino and Hispanic colleagues who contributed their unique perspectives to each aspect of the docuseries. The special is hosted by KABC Los Angeles Race and Culture Reporter Anabel Muñoz.

An example of how cultural perspectives were incorporated in the special can be seen in details such as the main title graphic for “Our America: Todos Unidos.”

The creative team applied nontraditional colors inspired by elements that speak to different traditions. Pink is used as a base, commonly called “Rosa Mexicano” that has been an important symbol of the Mexican culture.

The magenta, a traditional color used in typical costumes in central American countries and a hint of green representing the nature and richness found in Puerto Rico and the jungles and forests of the continent.

The backgrounds with hints of flowers representations on papel picado alluding to a celebration of the culture and the festival traditions that surround Hispanic and Latino cultures.

The “Our America” banner has become ABC’s brand for race and cultural programming that has included specials on ABC News, ABC News Live and its local stations and other networks.

From actors and activists to immigrants, Afro-Latinos and indigenous people, Hispanic and Latino people are building communities and keeping traditions alive while influencing the very fabric of the United States through entrepreneurship, advocacy, art, music and food. “Our America: Todos Unidos” shines a light on voices from this diverse, multiracial community with roots in Mexico, Puerto Rico, Dominican Republic, El Salvador, Venezuela and more as they honor their heritage and express their identity.