After anchoring from home, CBS’s Tony Dokoupil steps in as ‘production assistant’ for his wife, Katy Tur 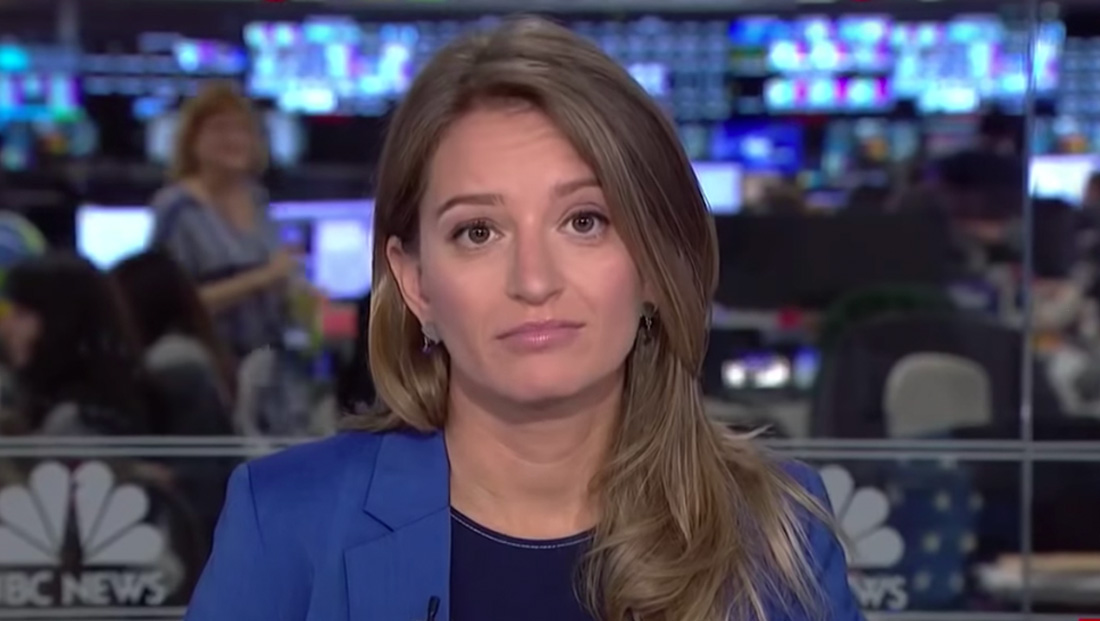 After helping out with her husband’s home studio setup for “CBS This Morning,” NBC’s Katy Tur turned the camera on him.

Tur’s husband, Tony Dokoupil, stood in as a “production assistant” for Tur’s 5 p.m. eastern anchor block — where she was filling in for Chuck Todd on “MTP Daily.” Todd has also been broadcasting from home.

Join us at 5pm for @MeetThePress Daily from the BBC