After dismal ratings, ‘The Courtship’ moving to USA 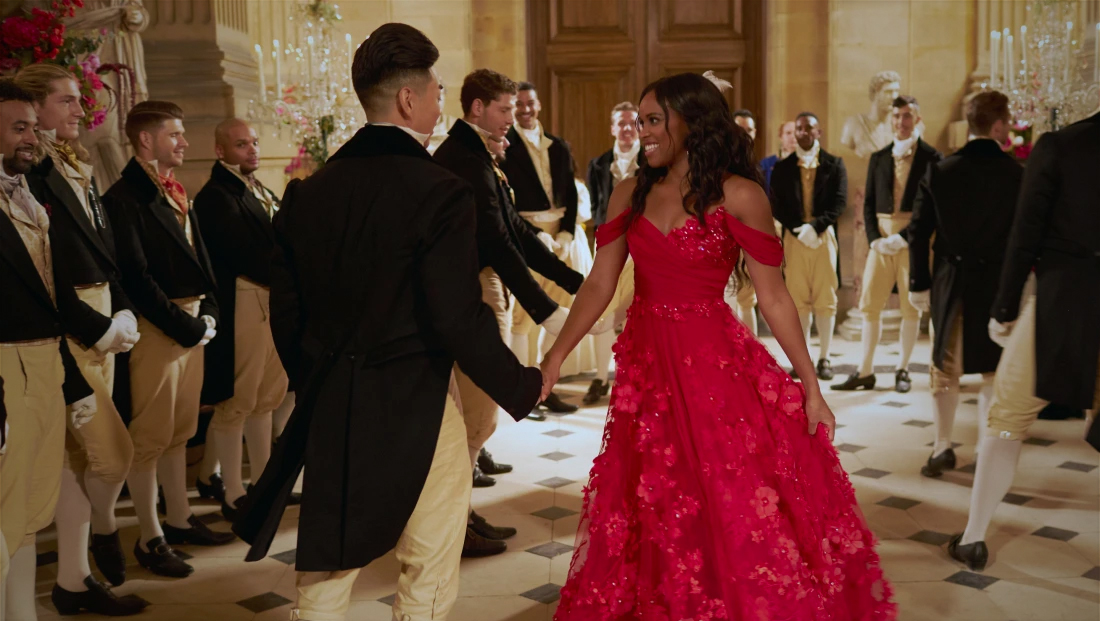 NBC’s “The Courtship” apparently doesn’t have many suitors — so the network is dumping it off to one of its cable channels.

The reality dating show depicts a modern woman trying to find love in a staged world of 1800s British high society. It appears to attempt to capitalize on the popularity of shows such as “Bridgerton” and “The Crown” as well as “Downton Abbey.”

By comparison, ABC’s “The Bachelorette,” which has a similar concept sans the old-timey-ness, usually gets around 3.6 million viewers, though it has a different time on the schedule.

Now the show is being shipped off to NBCUniversal owned USA Network for the remainder of its run. It will continue to be available on Peacock as well.

On USA it will move to Wednesdays at 11 p.m. eastern, following the moderately popular reality show “Temptation Island” — a lead in that NBCU is likely hoping will help viewership.

USA Network will restart the series from Episode 1.

Before the move to USA was announced, there was some speculation that NBC might simply abandon the series. By having USA take over, the network’s primetime schedule can hopefully perform better while still finishing out the show’s run and, hopefully, at least make up some of the production costs.

“Courtship” was originally developed for Peacock, but ended up moving to NBC.

“Courtship” was facing some formidable challengers in its original NBC 8 p.m. Sunday timeslot — with “American Idol” airing on ABC, “The Equalizer” on CBS and “The Simpsons” and “Great North” on Fox.

For now, it appears NBC has replaced “Courtship” with repeats of “The Weakest Link” and “American Song Contest.”