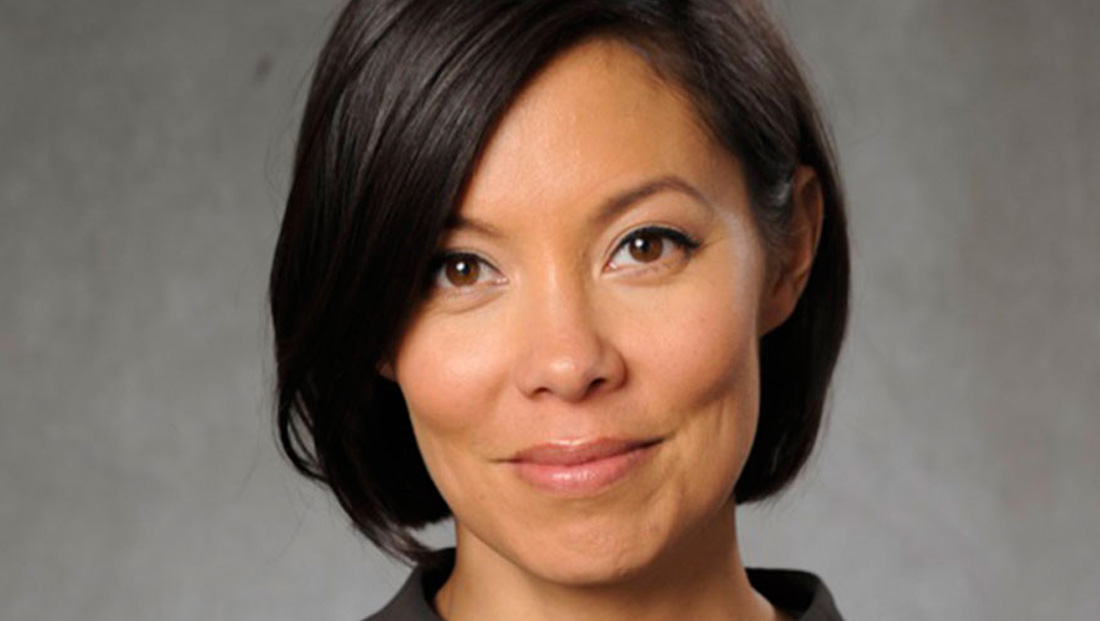 Wagner has signed on to become a senior political analyst and guest anchor at the network.

She made her debut on “Deadline: White House” Feb. 7, 2022, appearing on a panel about current political news.

It’s not immediately clear what “guest anchoring” duties she will have, but it’s likely to include fill-in anchoring as needed.

Seasoned journalist @alexwagner makes her return to @MSNBC as a Senior Political Analyst and Guest Anchor.

In her new role, she’ll appear across MSNBC to weigh in on the news driving headlines in Washington and around the country. pic.twitter.com/TiwZmC1CP4

Wagner previously worked as an analyst for the network in the mid-2000s. She got her own show, “Now with Alex Wagner,” in 2011.

The show was canceled in 2015 and Wagner left MSNBC for The Atlantic in 2016. She also joined CBS News to co-anchor “CBS This Morning” Saturday,” but left that show in 2018.

In March 2021, Wagner filled in for “Deadline: White House” host Nicolle Wallace, which happens to air in her “Now” program’s old timeslot.

She also hosts “The Circus” on Showtime.

MSNBC is facing substantial programming shifts in the coming months, as Rachel Maddow prepares to step down from her daily show, which is one of the network’s highest rated shows, while Stephanie Ruhle moves to “The 11th Hour” at 11 p.m. eastern.

Maddow will vacate the 9 p.m. eastern hour, one of the most competitive and lucrative in cable news.