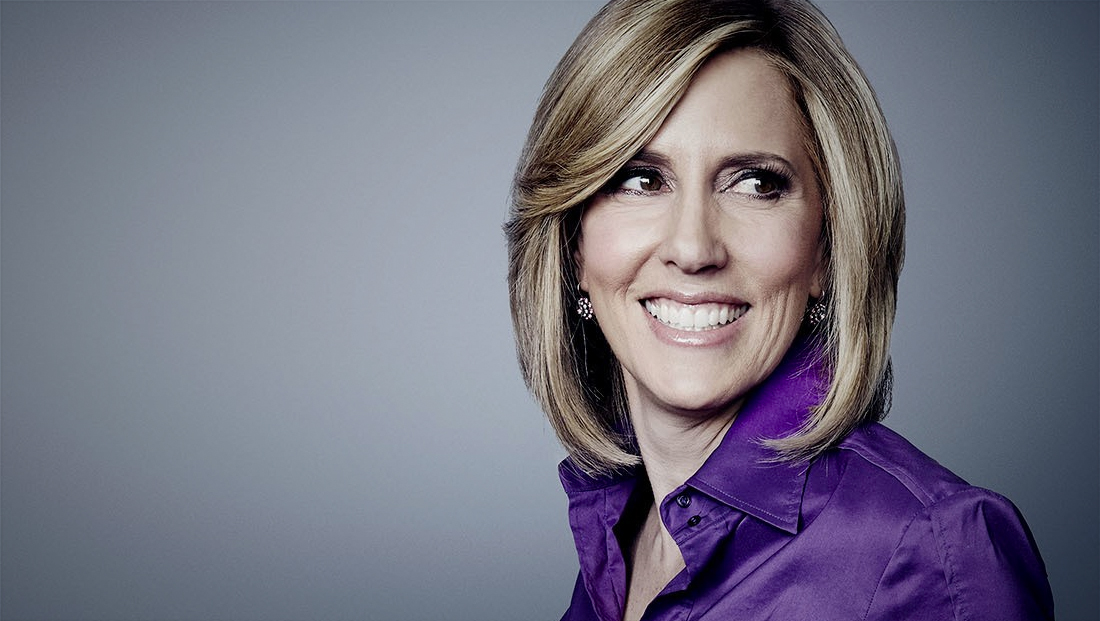 News of a possible anchor change at the network’s morning show was first reported last week by NBC’s Dylan Byers.

Meanwhile, Brianna Keiler, who Byers previously reported as a potential replacement for Camerota, will, in fact, take over her chair next to John Berman.

Camerota joined CNN in 2014 from Fox, appearing a few times on “New Day.” She was named permanent co-anchor in 2015, replacing Kate Boluan, the show’s original co-anchor.

The change is part of a two part schedule and anchor shuffle at the network that was first announced in January. The second round of changes was announced Feb. 16, 2021.

Earlier reporting indicated that Camerota had expressed interest with CNN execs to move off the morning shift.