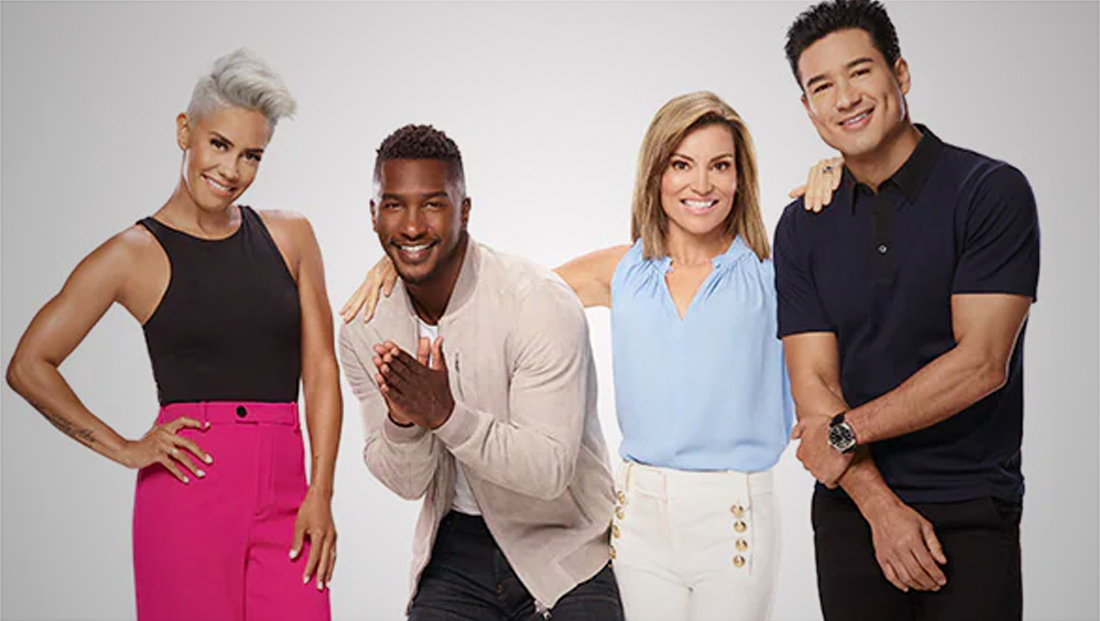 “All Access,” a spinoff of entertainment magazine “Access Hollywood” that aired on only four NBC owned stations will has been canceled.

The show, which launched in September 2019 and is hosted by the same team as its parent show, Mario Lopez, Kit Hoover, Scott Evans and  Sibley Scoles, will air its last edition in June 2021.

The show only airs on WNBC in New York, KNBC in Los Angeles, KNTV and San Fransisco and WVIT in Hartford, Connecticut, all of which are owned by NBCUniversal, as of the cancellation.

WCAU in Philadelphia and WTVJ in Miami previously aired the show but dropped it.

“All Access” was described as taking a look at “the extraordinary real-life drama occurring in everyday places and explore compelling true crime and uplifting human interest stories.”

NBCUniversal produces and distributes “Access Hollywood” and its other spinoff “Access Daily” and commonly air on local NBC affiliates, though, as a syndicated show, that varies from market to market.

The cancellation will leave the four NBC stations with a 30 minute gap to fill.

“Access Daily,” a talk show format spinoff that launched as “Access Hollywood Live” in 2010 will remain on air and has been renewed through 2025.