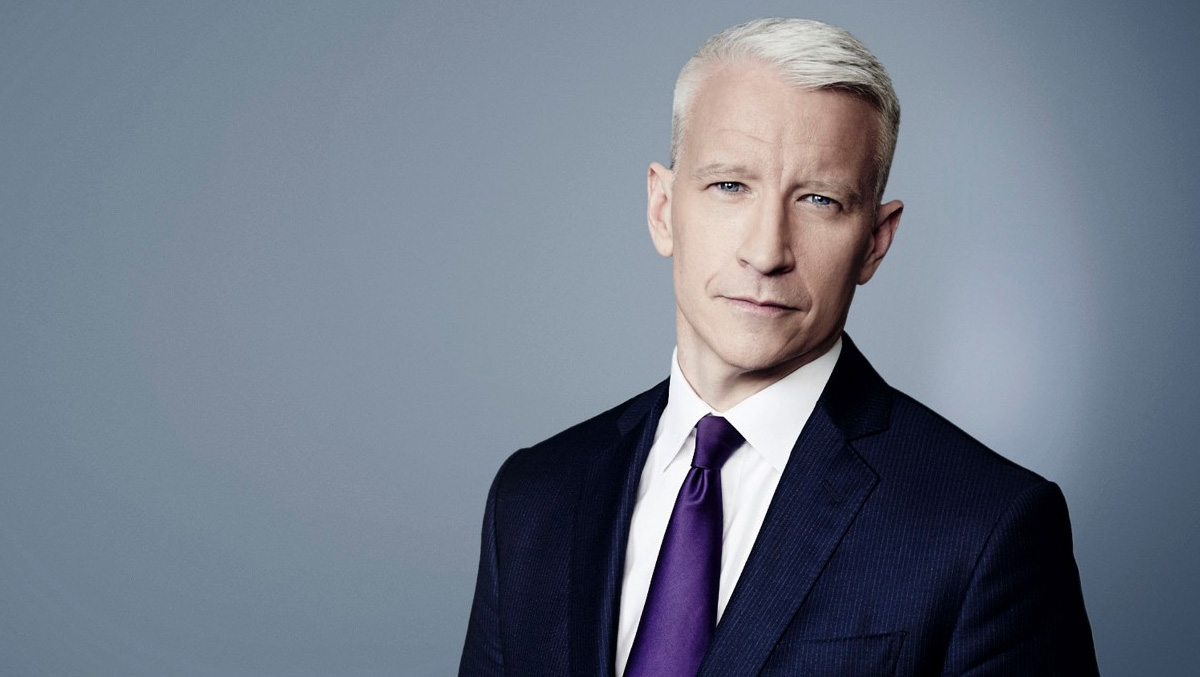 The child, a boy, has been named Sebastian Luke Maisani-Cooper.

Cooper plans to raise both children with his former boyfriend Benjamin Maisani. The two broke up in 2018 but still planned on co-parenting Wyatt and now Sebastian.

Maisani is also completing the process to formerly adopt Wyatt, whose last name will be changed to the hyphenated one his little brother uses.

Cooper broke the news at the top of Feb. 10’s show and then handed off the show John Berman to finish the rest of the broadcast while he spends time with his now larger family.

He is expected to be off a week.

Both babies were conceived via surrogate.