Andy Cohen, Anderson Cooper still planning to be in Times Square for CNN this year 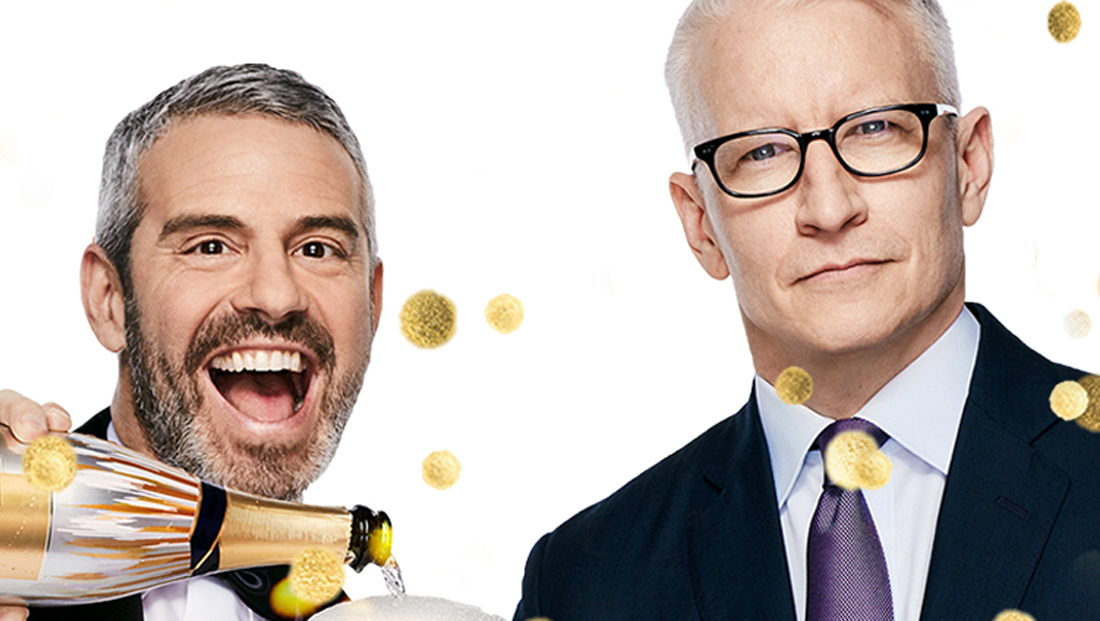 At that time, CNN’s Brooke Baldwin and Don Lemon will continue the celebration for the central time zone.

“CNN encourages all to watch from the safety of their own homes, as there is no public audience for this in Times Square,” the network said in a statement.

NYC officials had previously announced the event will be closed to the public with only select media outlets and guests allowed into the area.

Viewers can participate live and share their New Year’s greetings using #CNNNYE, and CNN may feature them in the ticker throughout the evening.