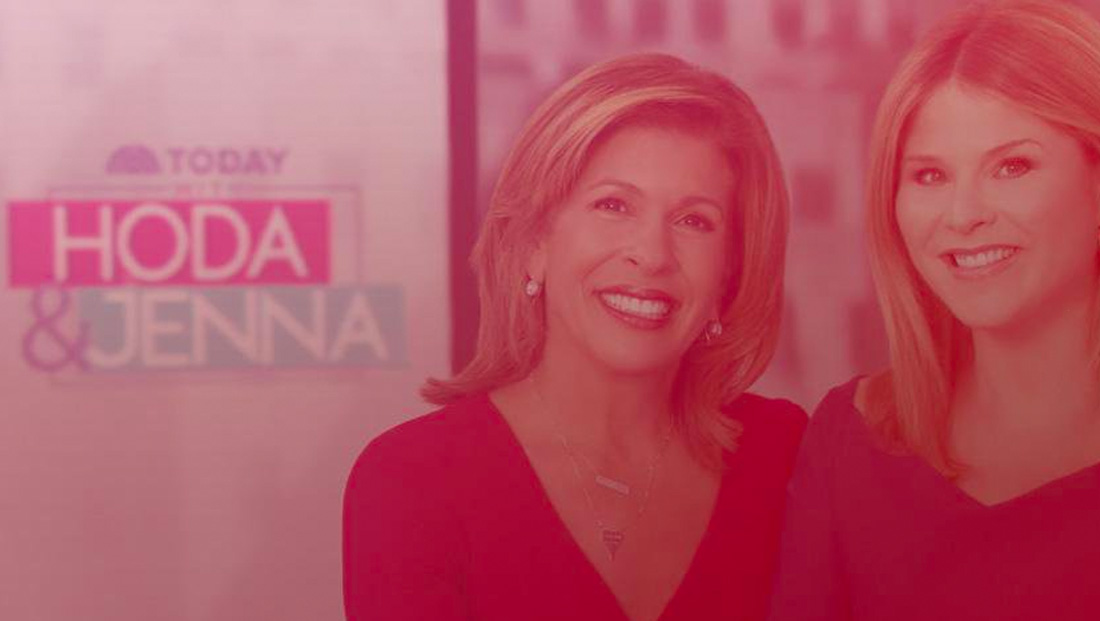 With Jenna Bush Hager set to replace Kathie Lee Gifford on the fourth hour of NBC’s “Today” Monday, April 8, 2019, the show is officially changing titles — so make sure your DVR is ready.