Beeping interrupts some feeds of ‘All In’ on MSNBC 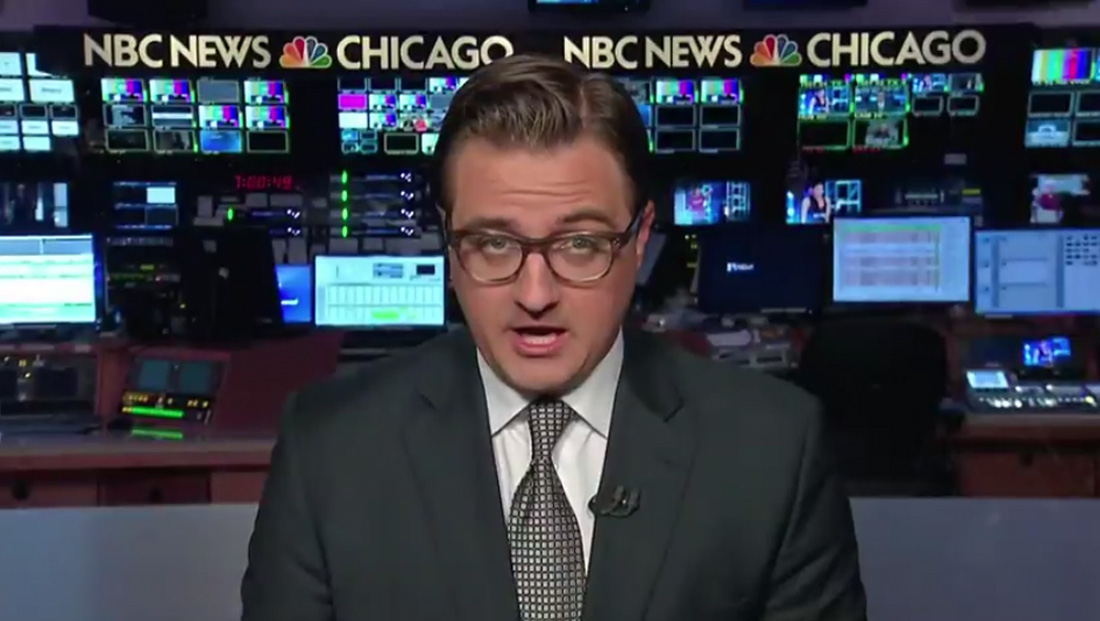 A constant test tone covered the audio track of many feeds of “All In with Chris Hayes” Friday, July 6, 2018: