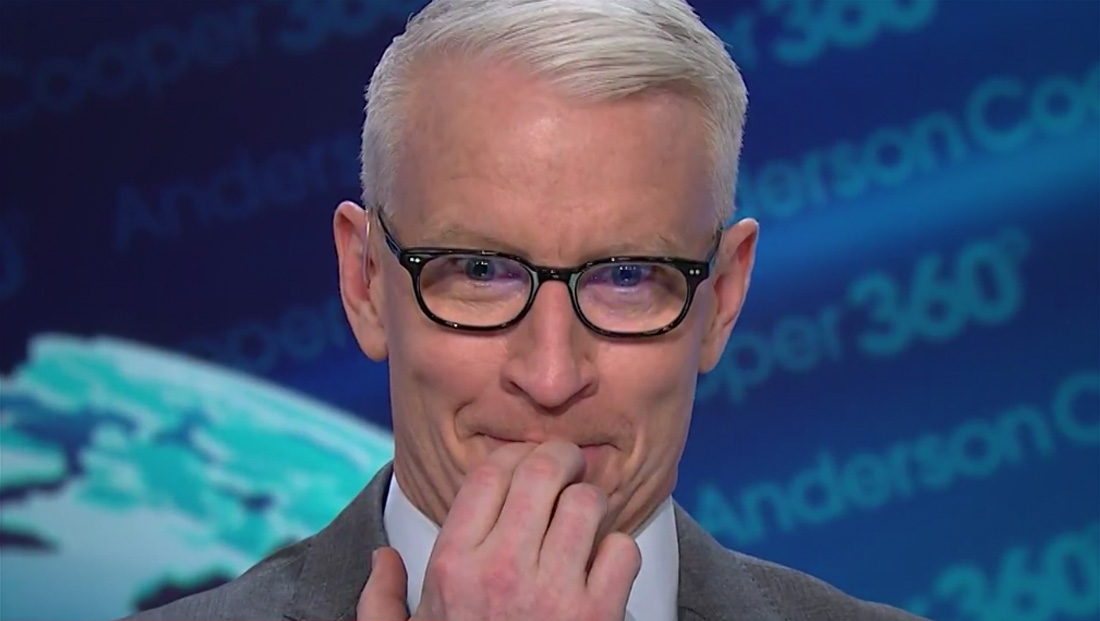 Even after Donald Trump announced that Special Olympics‘ funding would be restored through the education department budget, CNN’s Anderson Cooper still