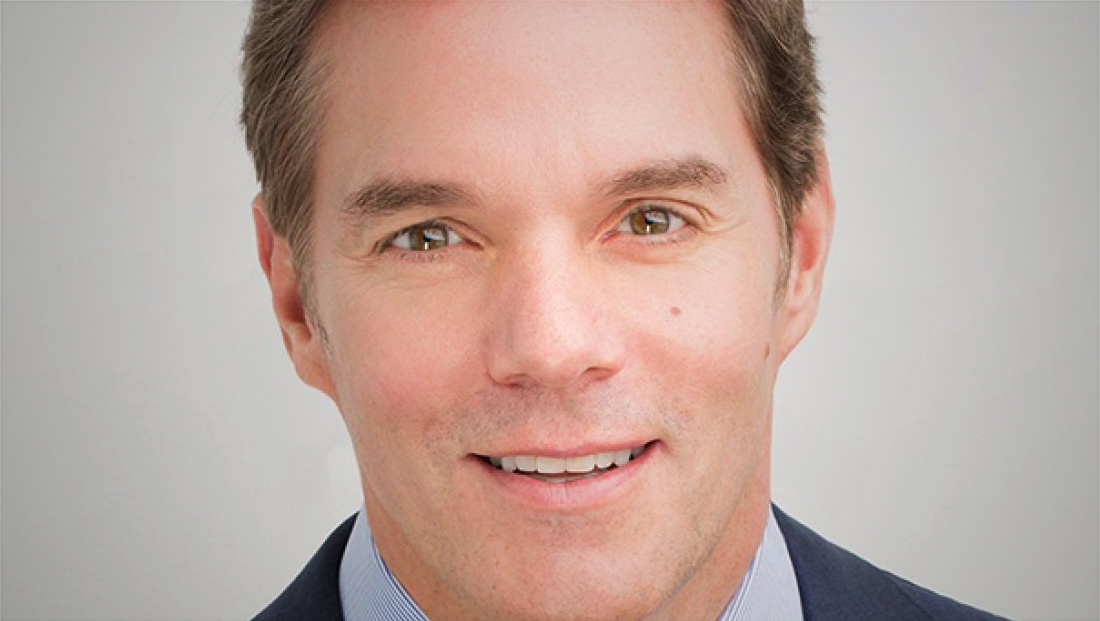 Fox host Bill Hemmer recounted that he walked out of a New York City restaurant when it asked to see a photo ID along with his COVID-19 vaccination confirmation.

Hemmer, who co-hosts “America’s Newsroom,” is one of multiple prominent Fox stars who have publicly acknowledged being vaccinated even as other voices on the network deride the shot and so called “vaccine passports” required to enter public places and workspaces (including, as it turns out, Fox’s own NYC headquarters).

The incident Hemmer described apparently took place about three weeks ago at an unidentified restaurant.

Hemmer showed staff a digital version of his proof of vaccination in an app, though it’s not clear which one he was using.

They then requested that he prove he was, in fact, Bill Hemmer.

When he presented some credit cards, the employees requested something with a photo ID.

His co-host, Dana Perino, asked if he had his Fox ID badge with him, but he never clarified what IDs he had with him and why he didn’t opt to show that or a drivers license.

It also wasn’t clear if this was a case of the good old “do you know who I am?” card that TV stars and celebs sometimes play.

Instead, he said, he walked out of the restaurant.

During the exchange, he said he noted how empty the restaurant was.

New York City’s official guidelines do not specify if businesses have to verify the identity of someone who shows a valid vaccination card, either in hard copy or digital form.

The rules do say that anyone over 12 must present acceptable proof that they have received at least one dose of a COVID-19 vaccine series. It further clarifies that the Excelsior pass or NY COVID Safe App are acceptable forms of digital proof, but does not specifically say if other apps are accepted.

Some COVID-19 vaccine providers have rolled out their own digital versions, including separate apps or digital wallet cards.

NYC does say that a business cannot discriminate against someone who presents a valid proof of vaccination from the list of acceptable forms.