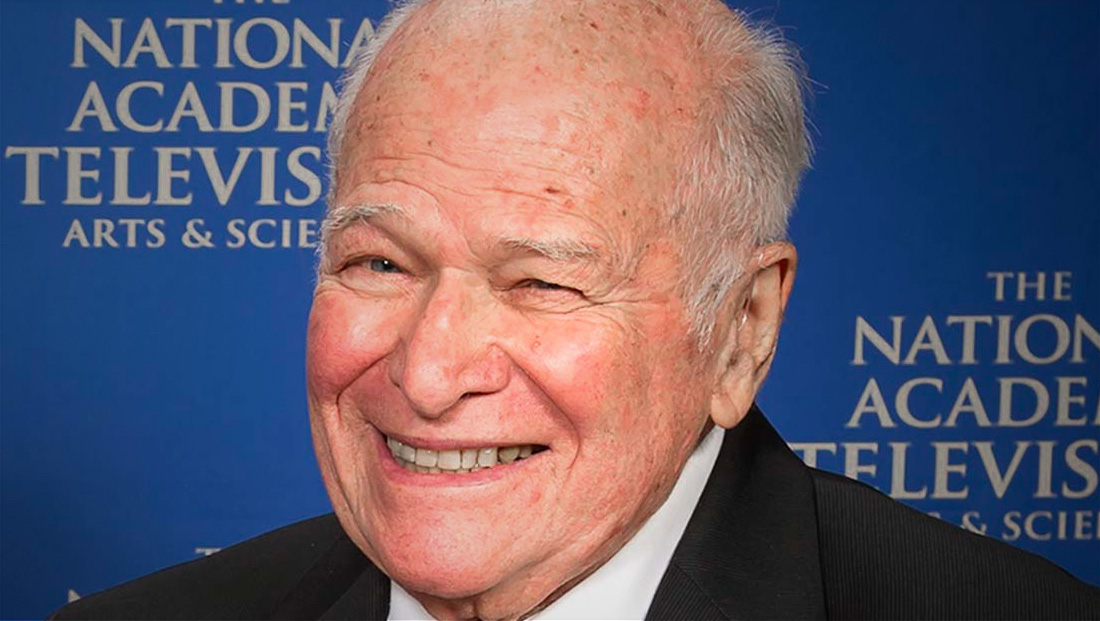 “Bill Small, the former Washington bureau chief for CBS News and president of NBC News, died Sunday in a New York hospital after a brief illness unrelated to the coronavirus, the National Academy of Television Arts & Sciences announced. He was 93,” reports The Hollywood Reporter.