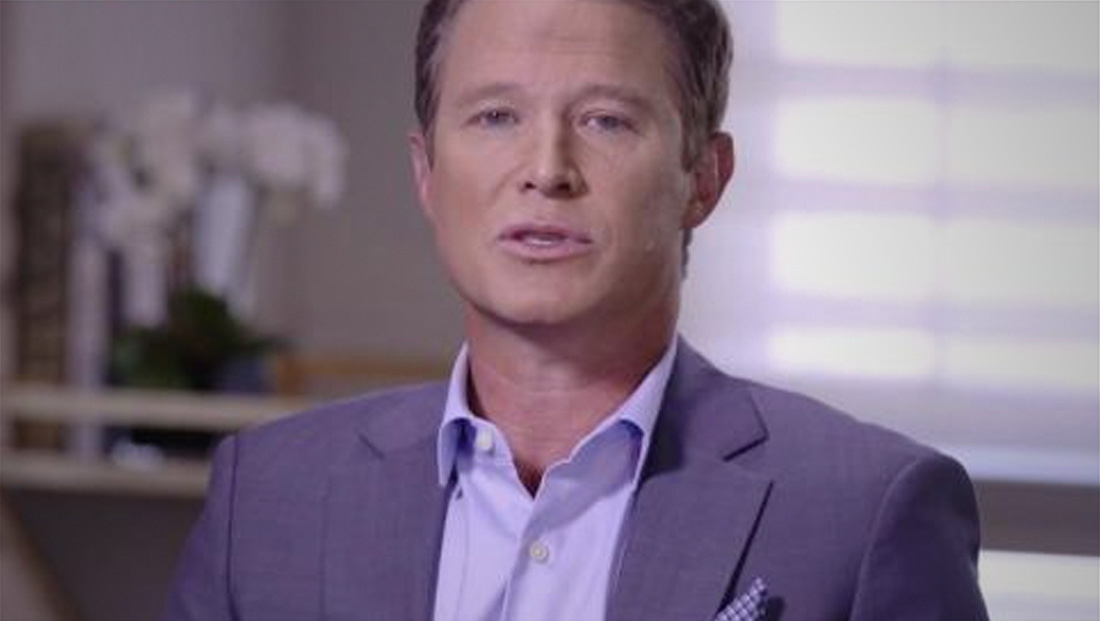 Former “Access Hollywood” host Billy Bush, who was ousted from his job on “Today” after leaked audio of an off-camera conversation with Donald Trump emerged, has signed on to host the new version of “Extra.”