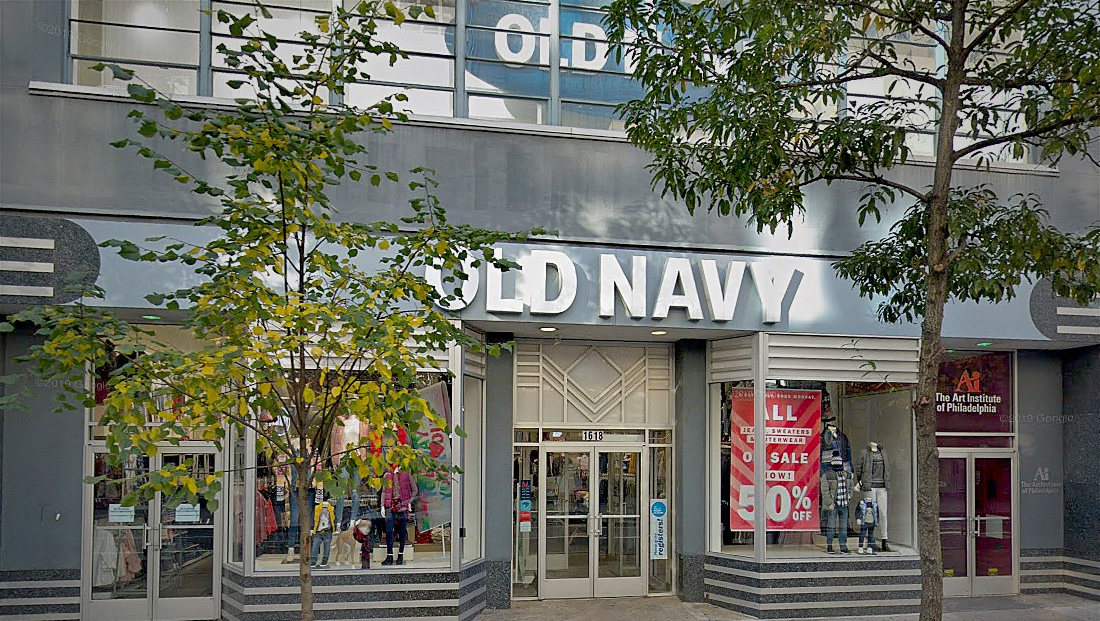 Workers at Philadelphia Old Navy store claim that they and other employees of color were kept in the background during filming of a “Queer Eye” episode.