By calling Jeff Sessions a dumb Southerner, Trump has done the impossible 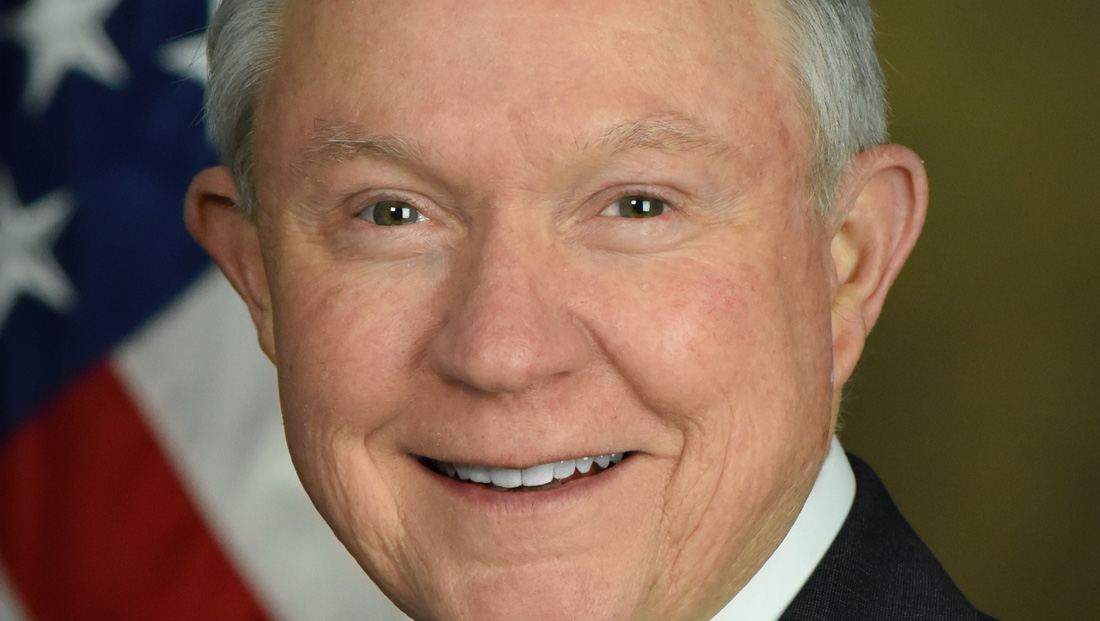 If, as Bob Woodward alleges and is being reported in early extracts of his tell-all book about the Trump White House, Donald Trump called his Attorney General Jeff Sessions, an Alabama resident, a “dumb Southerner,” he may have finally done something he has long been unable to do: unite black and white Southerners.