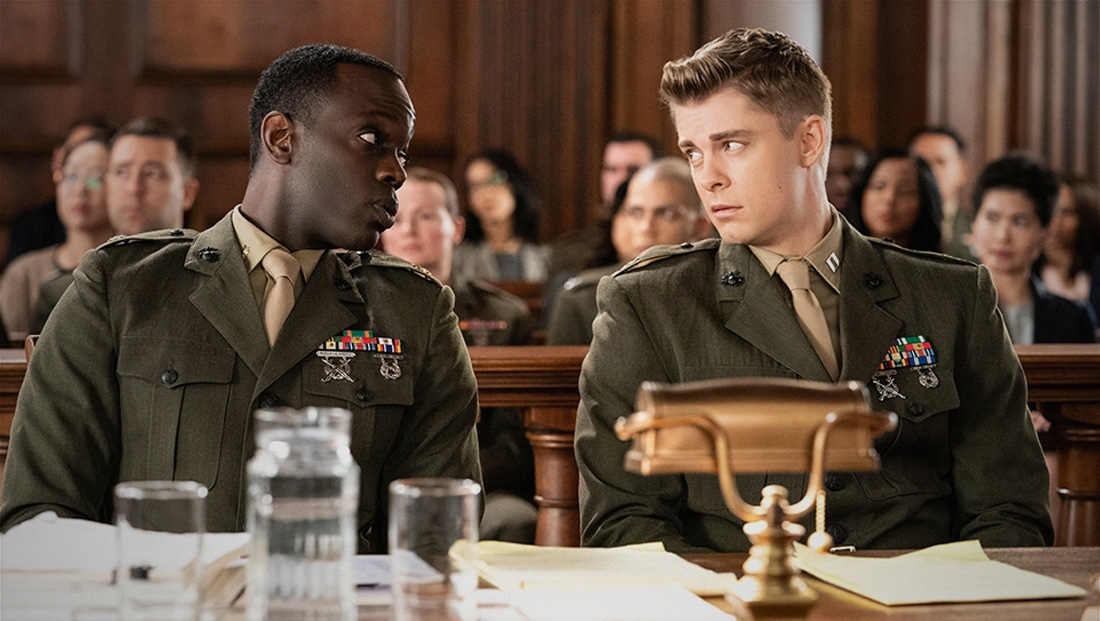 CBS has canceled “The Code.”

The series, which just finished airing its first season, was axed by the network a day later.

The show followed legal battles inside the U.S. Marine Corps.

“The Code” debuted in April 2019 and initially showed promise, benefiting from its “NCIS” lead in.

However, after it moved to a new night, the show’s ratings dipped.