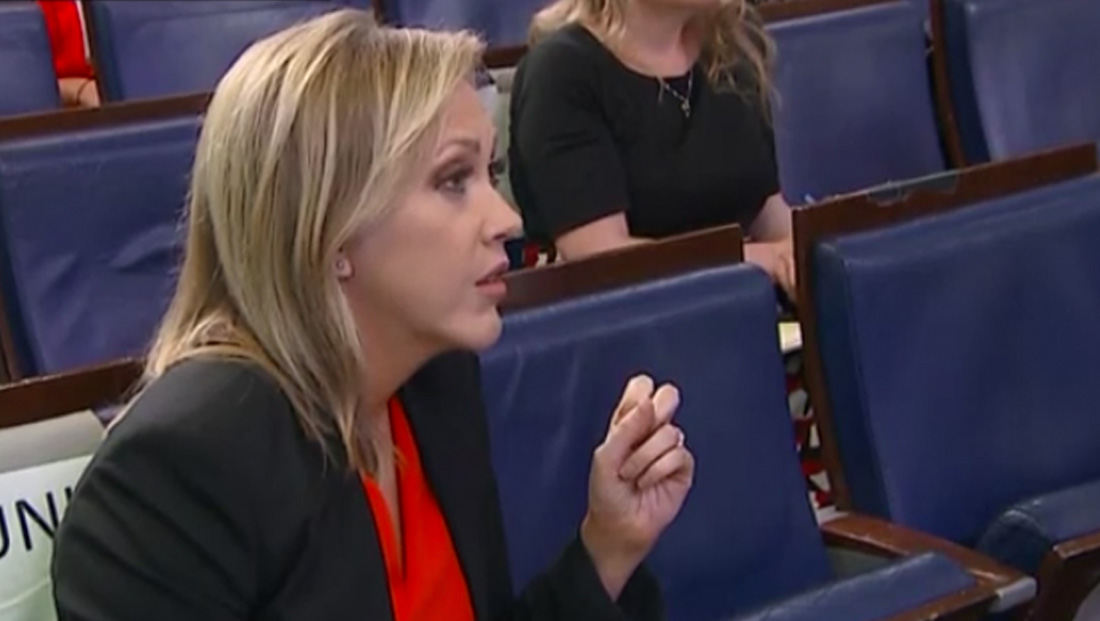 Reid had been with CBS since 2010 and become assigned to the White House but was moved off that beat following Joe Biden’s inauguration.

Broadcast network frequently use changes in administrations as an opportunity to reassign White House correspondents.

At CNN, she will work as senior legal affairs correspondent, including covering the Justice Department and stories with legal connections, including some at the White House.

Reid holds a law degree from Villanova University in Pennsylvania.