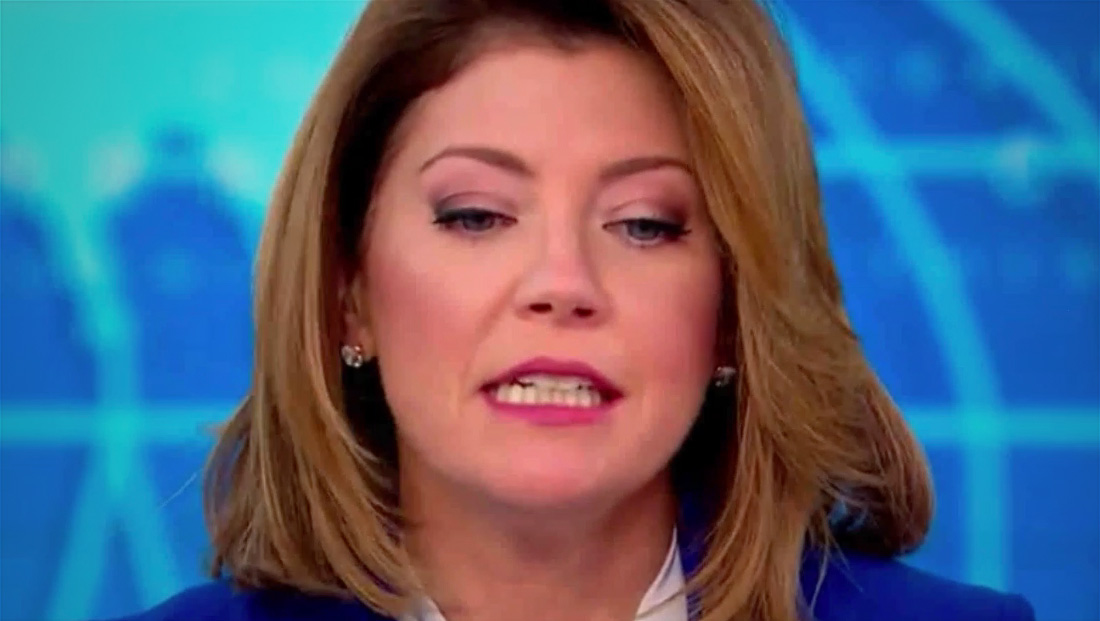 “CBS This Morning” co-anchor Norah O’Donnell took a moment to address the ouster of CBS CEO and chairman Leslie Moonves after the broadcast lead with coverage of the story Monday, Sept. 10, 2018.