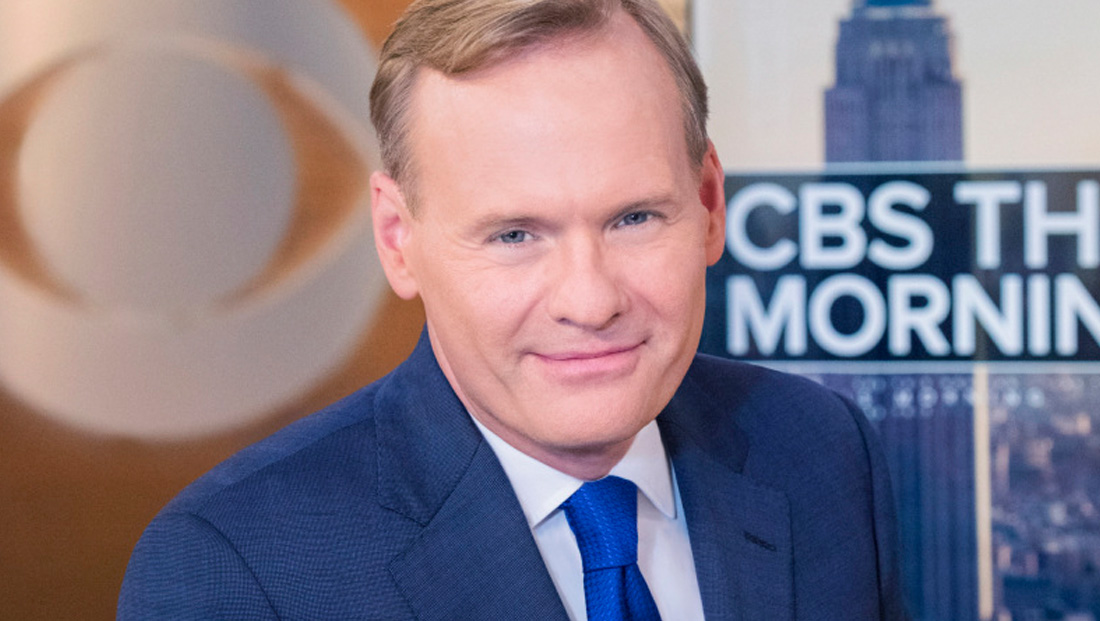 After being removed from the co-anchor chair at “CBS This Morning” in 2019, Dickerson was reassigned to “60 Minutes,” the network’s iconic Sunday newsmagazine in a move that was widely trumpeted as a promotion despite shifting from appearing on air two hours five days a week to one package every few weeks.

He will now focus on contributing pieces to “CBS Sunday Morning,” another CBS News stalwart also known for its in-depth format.

The network and Dickerson later confirmed the move.

From ⏱️ to🌞: I am thrilled to announce that I'm changing assignments at @CBSNews to @CBSSunday after two wonderful years at @60Minutes. https://t.co/TfkP2Q839U

Dickerson joined CBS as its political director in 2011 after appearing on air a few times prior to that and was named moderator of “Face the Nation,” the network’s Sunday morning public affairs program, in 2015. He left that show in 2018 for “This Morning.”

He would leave that show in 2019 as part of a networkwide shakeup that involved his fellow “This Morning” co-anchor Norah O’Donnell taking over “CBS Evening News.”

Her departure moved Gayle King into a more prominent role on “This Morning” while adding Anthony Mason and Tony Dokoupil.

Bianna Golodryga co-anchored alongside Dickerson but left the network after the 2019 changes.