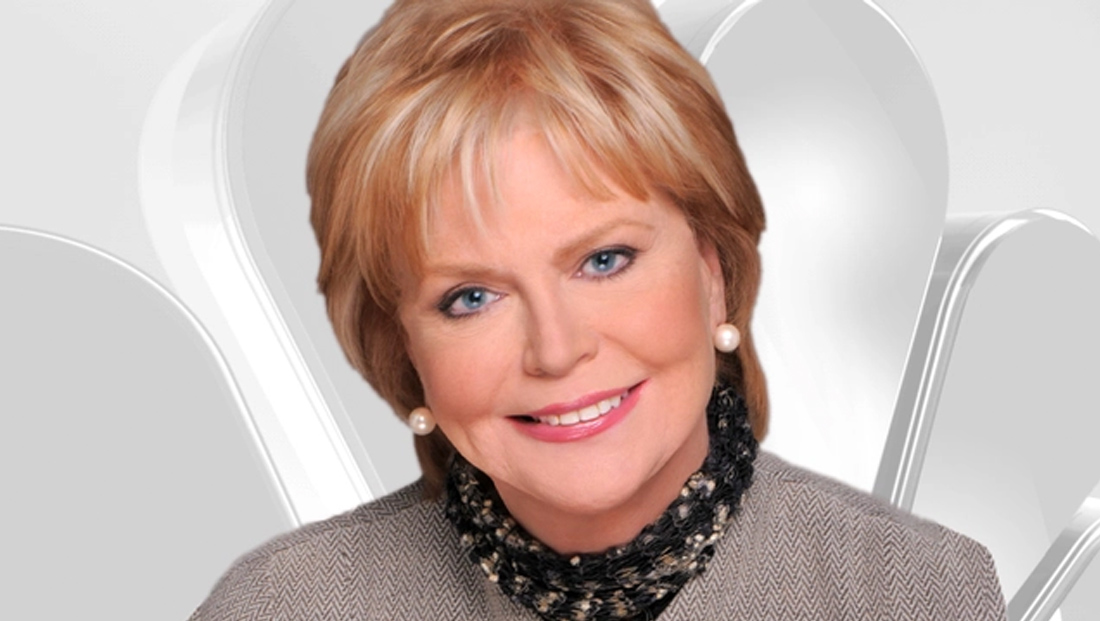 A Chicago broadcasting legend will wrap up her journalism career after covering the 2020 elections.

Carol Marin, who has worked in broadcasting for 48 years — most of them in Chicago, Robert Feder reports.

She joined WMAQ in 1978 after working at two stations in Tennessee.

She eventually became the 6 and 10 p.m. co-anchor, but quit in protest after the station hired Jerry Springer to do commentary segments. Her co-anchor, Ron Magers, who then went on to have a long career at WLS, also quit later.

After WMAQ, she worked out a deal to stay in Chicago and work for both CBS owned station WBBM as an investigative reporter while also contributing to “60 Minutes” and “CBS Evening News” at the network level.

It was during this time when she was working in New York on a “60 Minutes” story on Sept. 11, 2001, and rushed to Ground Zero. She arrived just as the first of the twin towers collapsed. She ran from the looming plume of dust, smoke and debris and was eventually helped by a firefighter.

After emerging from the area, she headed back to CBS News headquarters and appeared on set still covered in ashes and soot.

While there she also anchored one of many iterations of CBS 2’s news formats — a 10 p.m. newscast with a tilt toward hard news, but that gig only lasted nine months before low ratings brought about its demise.

She departed WBBM in 2002 and launched a production company, but signed a deal to return to WMAQ in 2004.

She became the station’s political editor in 2006.

In addition to WMAQ, she also writes political columns for the Chicago Sun-Times and previously was a political contributor for WTTW, the PBS member station in Chicago, typically appearing two times a week and frequently moderating roundtable segments on politics for its “Chicago Tonight” program.

Marin did not renew her deal with WTTW earlier this year and asked to released from her NBC 5 contract early.

Meanwhile, Marin told Feder that she’s not retiring — and will still stay busy.

She and longtime producing partner Don Mosley are working on a book at organized crime in Chicago as well as another one yet to be formally announced, she told Feder.

In her interview with Feder, she said she and Mosley have been considering departing for about six months and that now felt like the right time.

Though she and Feder did not discuss this, part of that “right timing” could have been due to what is expected to be a difficult period for broadcasters due to declines in ad revenue due to the coronavirus pandemic.

NBCUniversal also already cut some positions at its properties, including owned stations and there is always the possibility for more, though there has been no comment on NBC on this topic.

As a high profile, experienced journalist, Marin likely is high on the payroll at NBC 5, and often more expensive talent is targeted when layoffs or buyouts start.