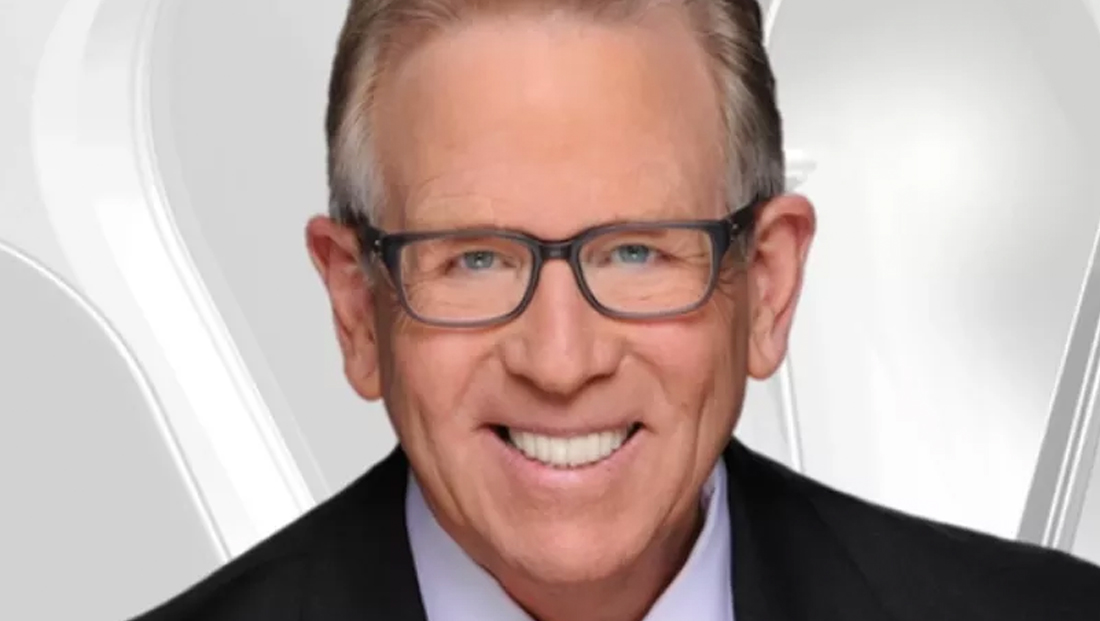 Chicago TV stations paid tribute to the late Dick Johnson Tuesday, June 9, 2020, after word of his death was announced.

While severe weather, coronavirus and George Floyd protests were all competing for the lead spot Tuesday, his current station, WMAQ NBC 5, featured his death prominently during its early evening newscasts, including airing a tribute package with a variety of archival footage.

WLS, where he worked for 20 years before joining NBC 5 in 2002, mentioned news of his death, including footage from its library in its newscasts as well.

WBBM, the CBS affiliate, also reported on the death, using NBC 5 footage as well as having anchor Jim Williams share a quick story about a note he received from Johnson recently.