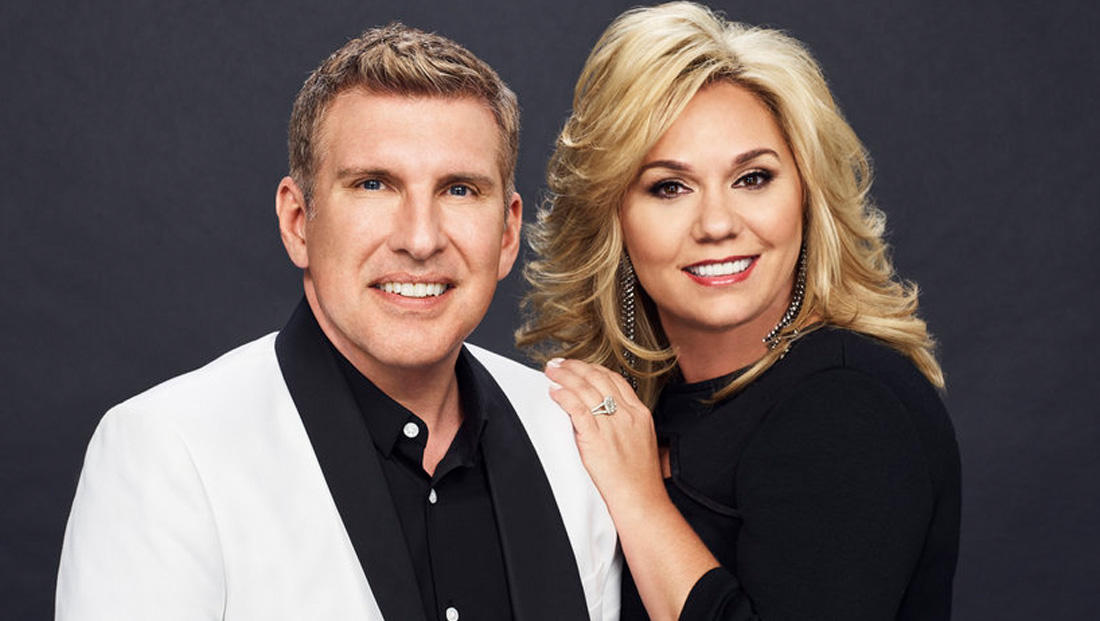 Reality TV stars Todd Chrisley and Julie Chrisley have been taken into custody in Georgia on charges of tax evasion and fraud.

The stars of USA Network’s “Chrisley Knows Best” turned themselves in, according to their attorney’s office.

The pair is facing 12 charges, including bank fraud and wire fraud conspiracy.

Meanwhile, Todd Chrisley took to Instagram to blame an unnamed employee, claiming the person was stealing from the family, creating fake documents, forging signatures and even bugging their home.

Todd Chrisley is a real estate mogul and the “Knows Best” show follows the family’s over-the-top lifestyle and antics.

It is currently in the middle of airing Season 7 — which has 26 episodes, 11 of which have aired so far.