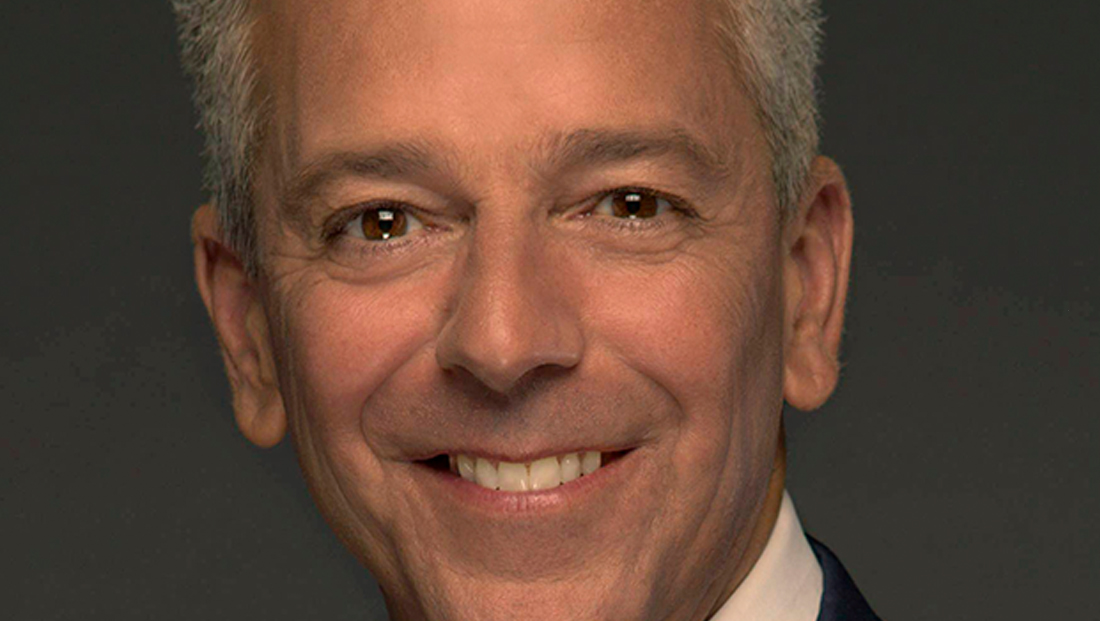 One of the Cincinnati Reds‘ on air broadcasters has been suspended after he uttered an anti-gay slur on a hot mic.

Thom Brennaman apparently did not realize he was live on air when he could be heard saying something about “one of the f*g capitals of the world” during a live Fox Sports broadcast in between the a doubleheader between the Reds and Kansas City Royals from Kansas City, Missouri.

While Fox Sports Ohio retains the Fox branding, the network is no longer owned by Fox Media, but rather is a joint venture between Sinclair Broadcast Group and Entertainment Studios‘ Diamond Holdings division. It was acquired from 21st Century Fox by Walt Disney in 2017 but had to be sold off over antitrust concerns related to Disney’s ownership of ESPN.

Brennaman was pulled off the air later in the evening and suspended, though he did issue an on air apology.

“I made a comment earlier tonight that I guess went out over the air that I am deeply ashamed of,” he said. “If I have hurt anyone out there, I can’t tell you how much I say from the bottom of my heart I’m so very, very sorry. I pride myself and think of myself as a man of faith.”

He was briefly interrupted when the Reds hit a home run, but continued his comments about the possible future of his career.

The Reds issued a statement condemning the remark and said it will announce plans for the future of its broadcast team in the near future. Fox Sports Ohio retweeted an online version of that team statement, adding that it supports the team’s decision.

Statement from FOX Sports Ohio:
The language that Thom Brennaman used this evening is hateful, offensive, and in no way reflects the values of FOX Sports Ohio. We agree with the @Reds decision to suspend him until further notice. https://t.co/kL966OW6Gt

Video clips of offensive comment have been posted on social media and video sharing networks so, while this publication will not include it, it can be easily located via search.