CNBC’s ‘The News’ has technical meltdown, Contessa Brewer takes over for Shepard Smith halfway through 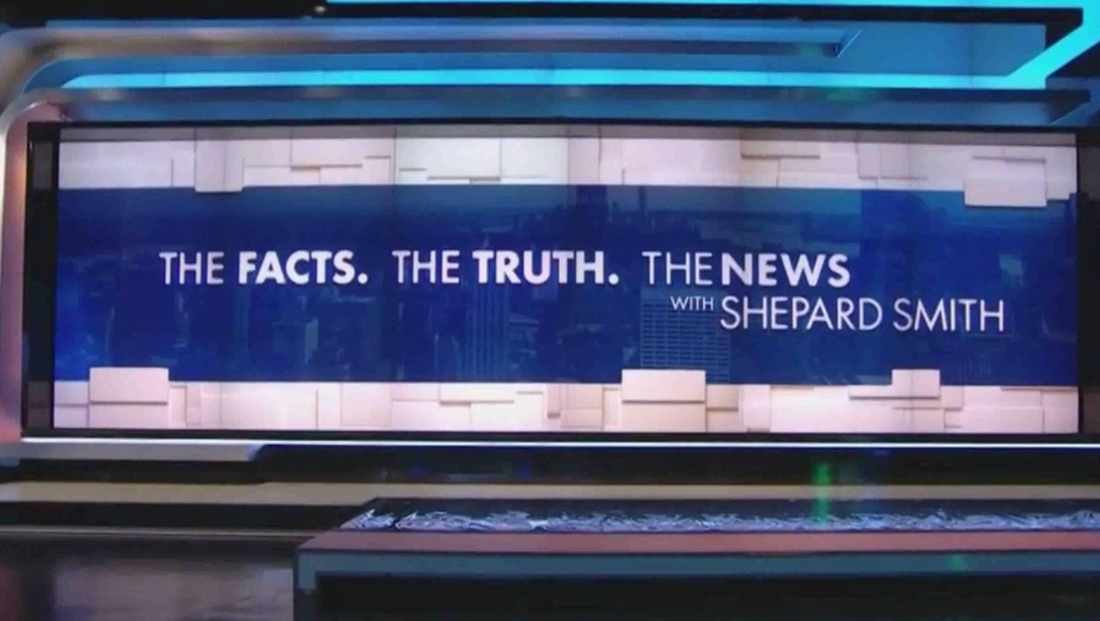 CNBC’s “The News with Shepard Smith” experienced a technical meltdown March 8, 2021, that caused another anchor to have to take over the broadcast.

Signs of issues were visible right from the top — right after anchor Shepard Smith appeared on screen, broadcasting from a remote location to open the newscast but his picture promptly “froze” and then dropped out in favor of a blue screen with a “Vaccine guidelines” OTS next to it.

The network wisely started running what appeared to be the package it had likely planned on running shortly after Smith’s intro, concluding with a live wrap from correspondent Meg Tirrell.

Despite Smith not being in studio, like many anchors these days, CNBC is still using the studio’s video walls for “video on video” and floating “walk and wander” shots mixed in with the remote talent feed.

About halfway through the show, “The News” returned from a break with correspondent Contessa Brewer, who had appeared live earlier in the show, announcing she was filling in for Smith due to some technical issues.

Smith never returned and Brewer ended up wrapping the newscast, again acknowledging she was “in” for Smith.

It’s not immediately clear what exactly caused the issue, but it seems likely there were issues with the feed from wherever Smith was broadcasting from.

Brewer also appeared to be broadcasting from an alternate setup, because at times she became “off center” in frame.