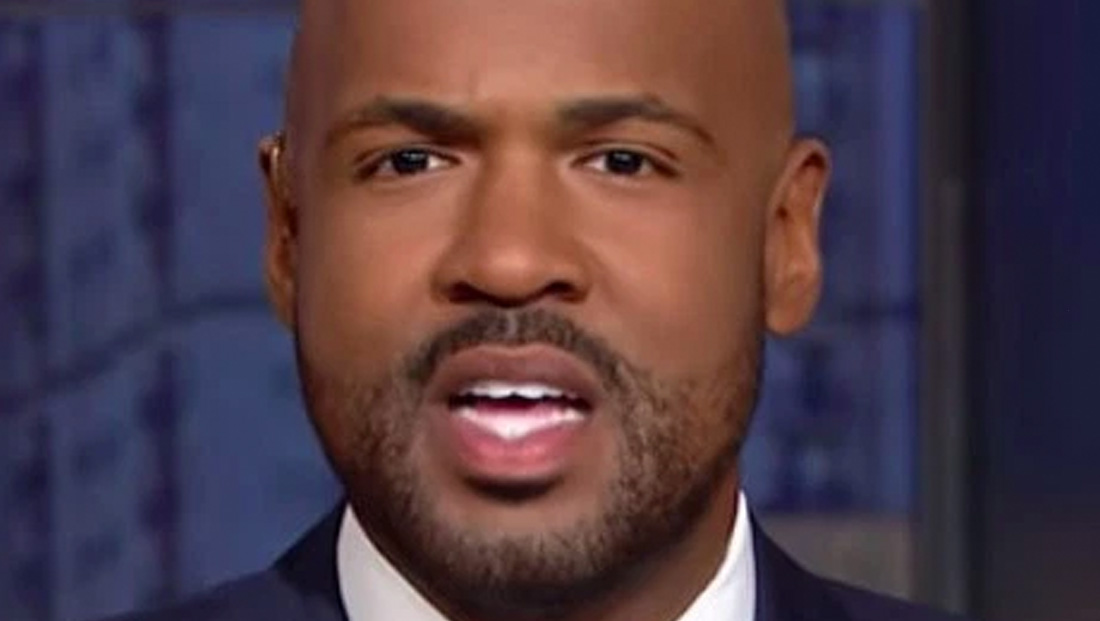 CNN anchor Victor Blackwell choked up on air Saturday, July 27, 2019, during a segment on Donald Trump’s racist tweets about Baltimore.

“Donald Trump has tweeted more than 43,000 times. He’s insulted thousands of people… but when he tweets about infestation, it’s about black and brown people,” he said.