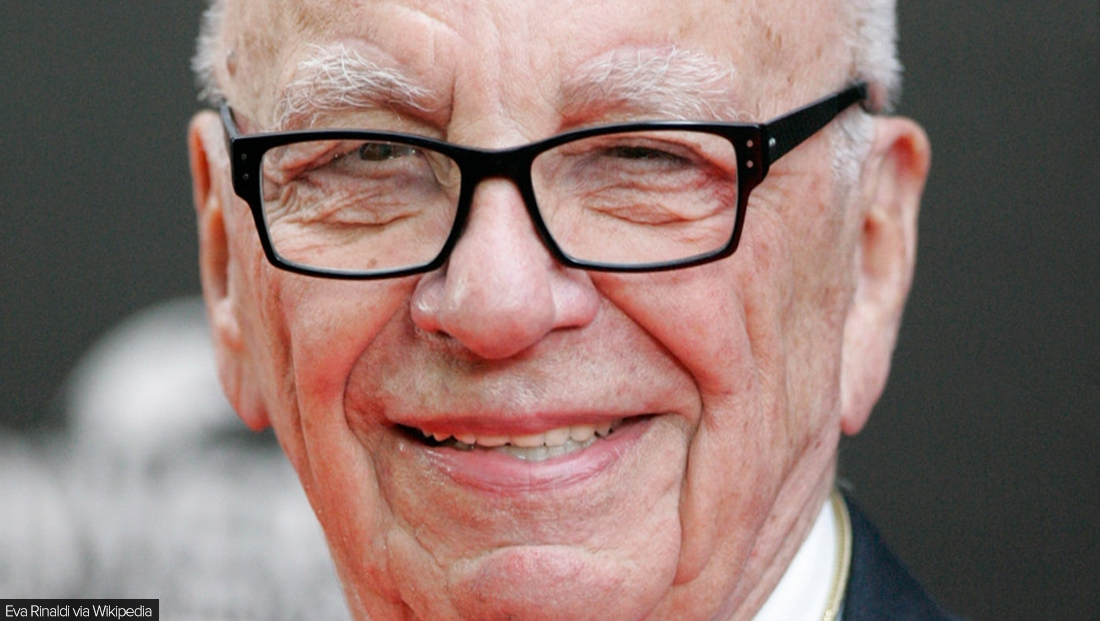 CNN and the New York Times are collaborating on a multipart documentary series about Rupert Murdoch, according to people familiar with the matter, turning a lens on one of the most influential media executives of the past half-century.