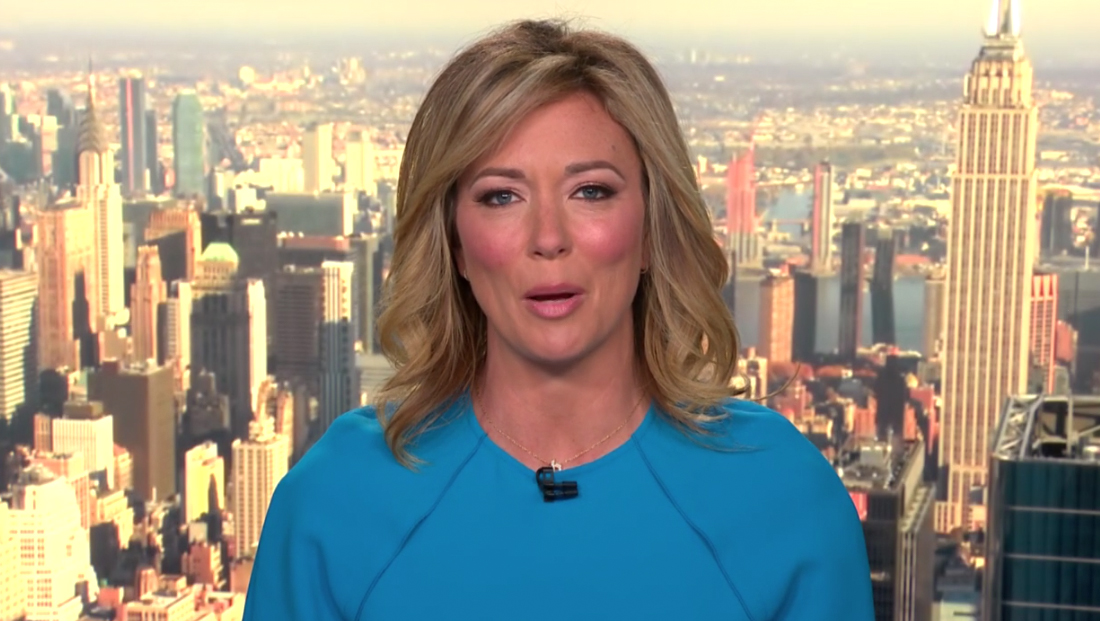 Baldwin was yanked off the air starting Oct. 1, 2020 through Nov. 9, 2020, in order to accommodate expanded election coverage.

Baldwin has a loyal group of fans, who commiserated with her COVID fight and being taken off the air for a little over a month.

Some fans and media watchers both speculated if CNN’s decision to take her off air during the election could be a sign that she was on her way out.

Her last day will be in April, which is the same month her book “Huddle: How Women Unlock Their Collective Power,” is scheduled for release.