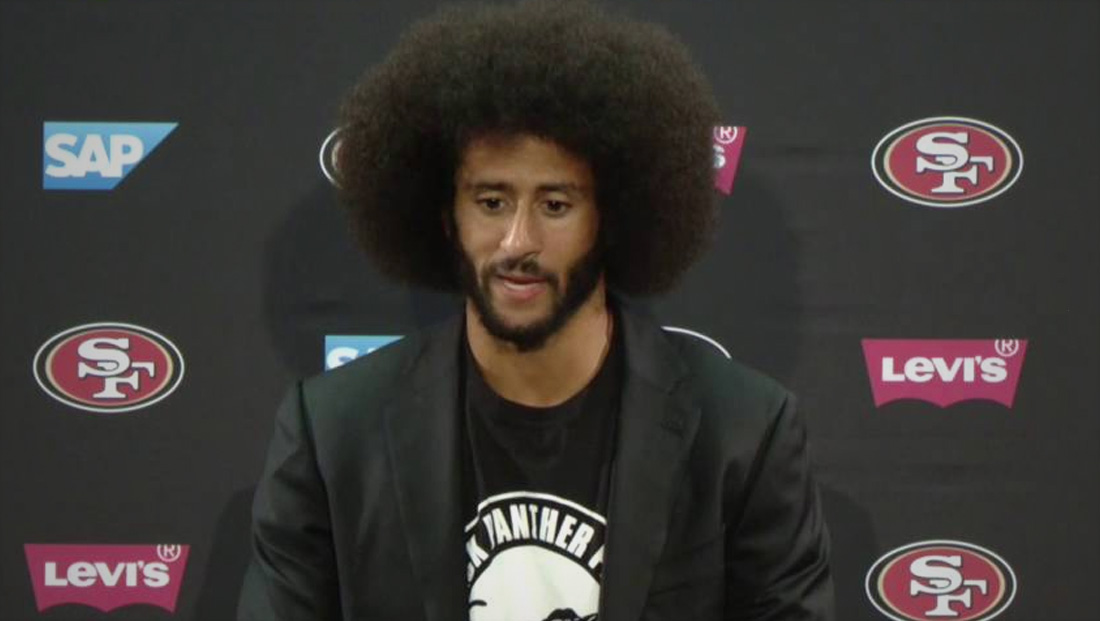 Colin Kaepernick had signed a production deal with Disney.

Plans call for the venture to create both scripted and nonscripted content for across the Disney empire.

First up is an ESPN documentary series that will look back at Kaepernick’s own life and more recent entry into social justice activism.

The agreement is described as a “first look” deal and will also include Kaepernick working with Undefeated, ESPN’s existing vertical on culture, race and sports.

Terms of the deal between Ra Vision Media, Kaepernick’s production company, and Disney were not announced.

The announcement also noted that Kaepernick has hired former ESPN host Jemele Hill, who had a controversial tenure at the network, to produce the documentary.