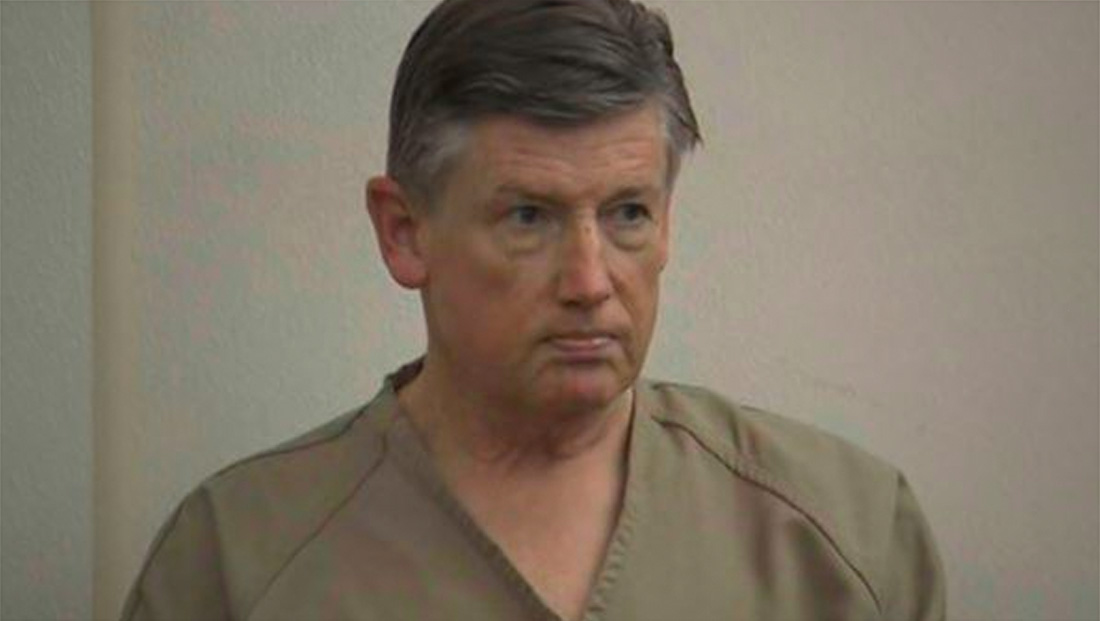 A Columbus meteorologist was fired from his station shortly after his initial court appearance Friday, Sep. 6, 2019 on child pornography charges.

Statement from #10TV regarding the child pornography charge against Mike Davis:

It has been a difficult few days and our team has been shocked by this news. We have decided to end our relationship with Mike Davis due to a violation of certain terms of his employment with WBNS.