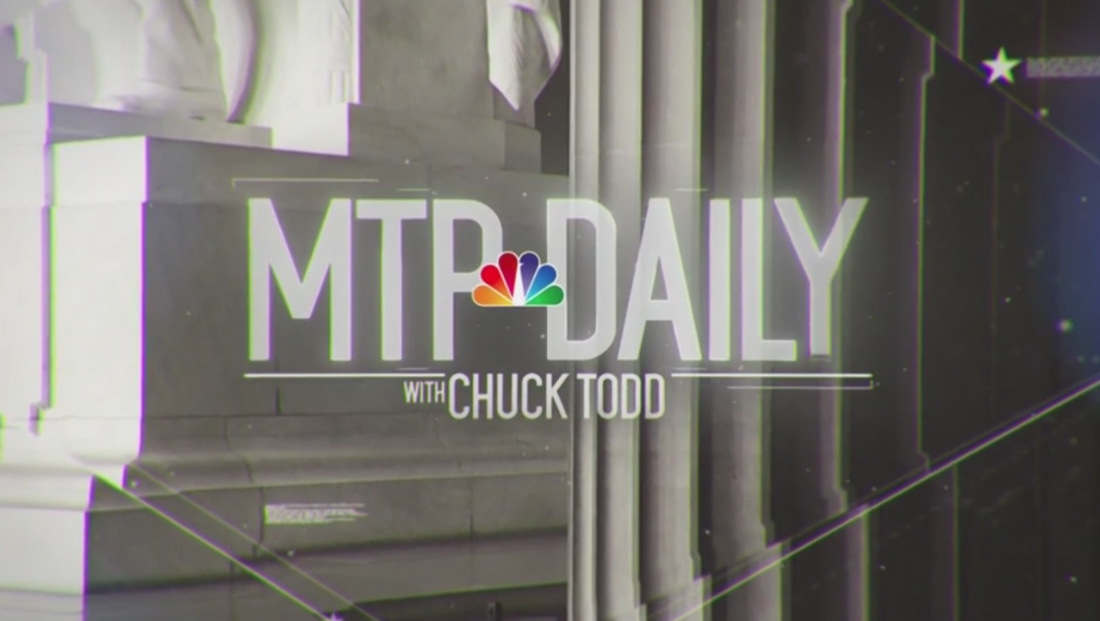 Could ‘MTP Daily’ move to mornings on MSNBC — or go away entirely?