Could WarnerMedia covert one of its networks to compete against the Golf Channel? 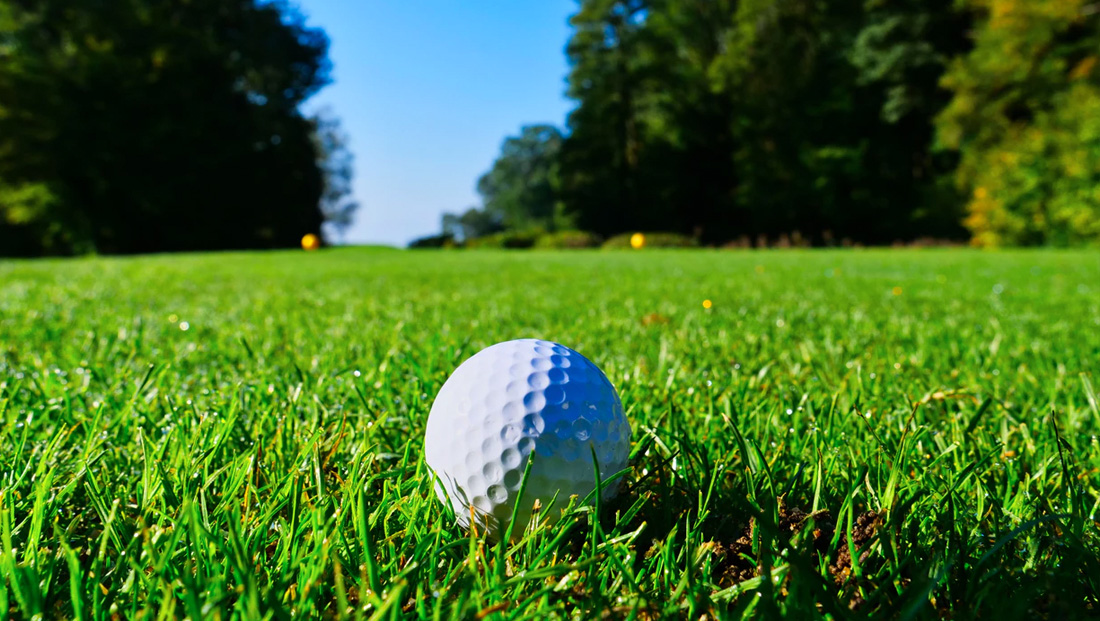 WarnerMedia has reportedly told the PGA Tour that it would consider switching one of its existing cable networks to golf oriented format.

The PGA Tour is currently in negotiations with multiple networks over a new round of broadcasting rights when the current ones expire in 2021.

PGA execs are reportedly interested in having control over a TV channel.

NBCUniversal’s Golf Channel, which has held the cable rights for 13 years, has reportedly discussed giving the PGA an ownership stake in the cable golf network.

Should WarnerMedia, which owns HLN, truTV, TBS, TNT, Cartoon Network and CNN, opt to convert one of its networks, the troubled HLN could be a prime choice to switch to a Golf network.

WarnerMedia and other broadcasters are still at least several weeks from submitting formal bids to the PGA Tour, which not only would cover monetary fees but other add ons such as the creation of a dedicated network.